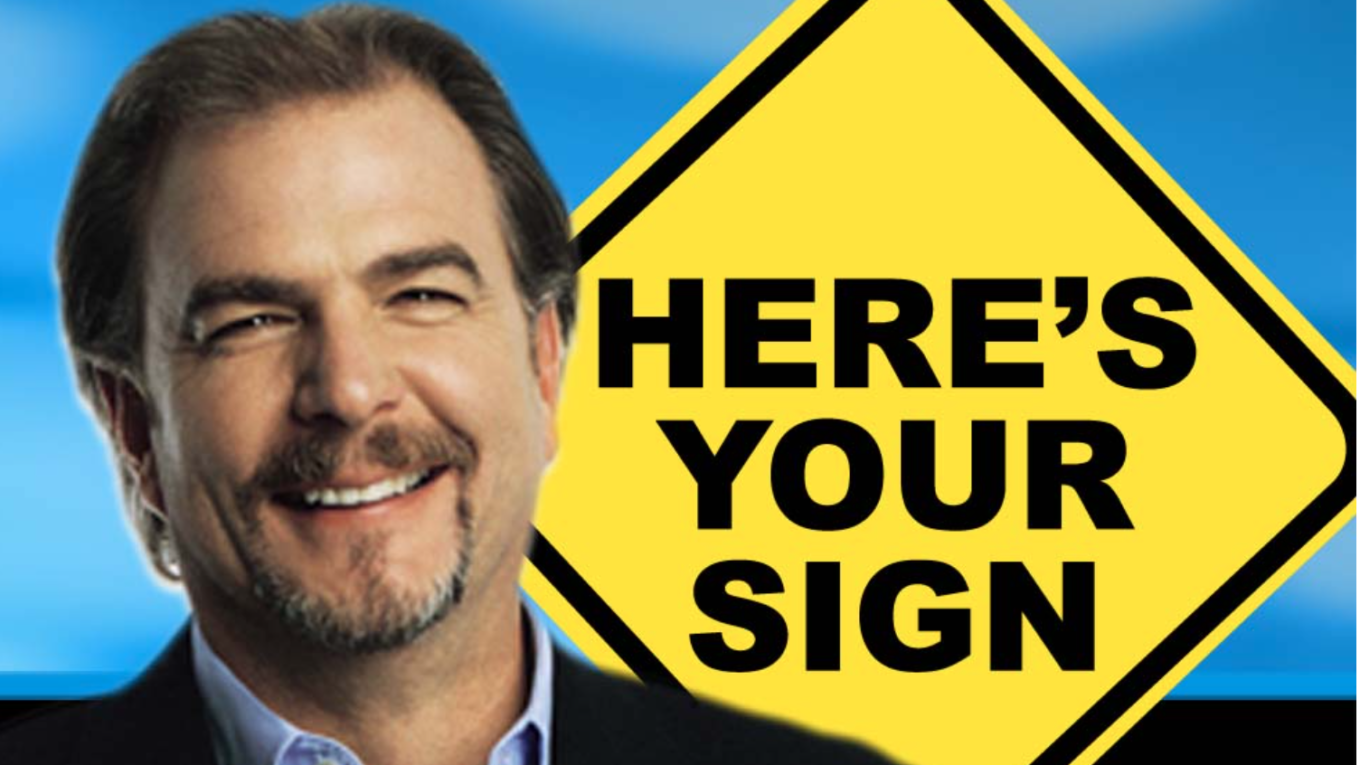 It’s been a long time since David Cummings has had any sort of significant publicity. It’s been more than a decade since he was defeated for reelection to the Moore County board of commissioners.  Since then, things have been kind of quiet for the Vass resident.

That has dramatically changed.  Cummings has been accused of stealing at least one campaign sign advertising the candidacy of Todd Maness for Moore County Clerk of Court.

Maness has taken out a warrant against Cummings for the alleged theft, based on this security camera footage and witness testimony.

Cummings has publicly announced his support for Maness’ opponent in May,  Chris Morgan.

The sign in question was reportedly taken from the window of a Vass area convenience store.  A Maness campaign source confirmed that Cummings did not have the permission of the store owner to remove the sign from the window or the store.