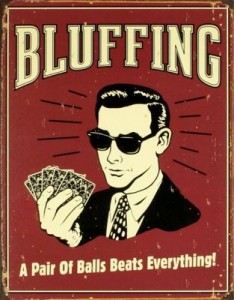 Legislators and the deep-pocketed paymasters in the hospital lobby tried to tie state treasurer Dale Folwell’s hands on reforming the state health plan.  They succeeded in getting HB184 through the House, but there has been  no action in the Senate. 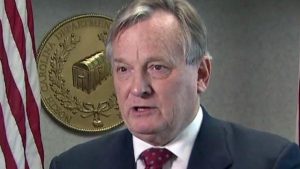 Meanwhile, Folwell has moved ahead with his constitutional duties regarding the health plan:

Blue Cross NC is the Plan’s third-party administrator and, as such, contracts directly and indirectly with health care providers, intermediaries and provider organizations to provide, arrange for, or administer the delivery of covered medical services to Plan members. Blue Cross NC will be sending the contract to medical providers across the state for them to join the Plan’s new network.

The new network is being developed as part of the Plan’s Clear Pricing Project (CPP) announced last year.  Under CPP, the Plan will move away from a commercial-based payment model to a reference-based, transparent government-pricing model tied to Medicare rates. Health care providers will be reimbursed for their services at Medicare rates plus a substantial profit.

Under the new contract and network, the Plan will provide increased reimbursement payments to most independent primary care physicians, behavioral health specialists and many rural hospitals. This strategy provides substantial support for those medical professionals that are key drivers for members’ health and, at the same time, saves taxpayers almost $258 million and Plan members almost $57 million. The new contract will also provide for clear pricing for medical services allowing members to consume health care instead of it consuming them.

“This approval is an important step in getting state employees, retirees and taxpayers like them who fund this plan, the transparency and prices they’ve deserved for decades,” said Treasurer Folwell. “But for the effort of the staff of the State Health Plan, Blue Cross NC and, most importantly, Commissioner Causey’s staff at the Department of Insurance, this wouldn’t have been possible.”

Contracts (what the Plan will pay for medical services) are scheduled to be sent out by the end of the week. Medical providers will have until June 30 to return the necessary documentation to be part of the State Health Plan Network. The new network will become operational on January 1, 2020.

I talked with a state government source very familiar with Folwell’s plan, and here is what they had to say: