The plight of public school teachers has had a lot of sympathy across the political spectrum.  Unfortunately, radical leftists have grabbed the steering wheel and are on the verge of destroying  a lot of that goodwill. 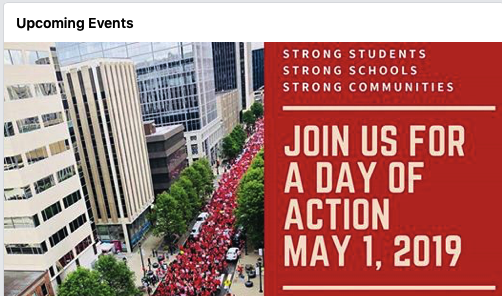 The North Carolina Association of Educators has adopted a logo for its upcoming ‘Day of Action’ harkening back to groups throughout history that have resorted to violence and mayhem as a method for achieving their ends.  We are talking about teachers.  They ought to know about history.  (*Right? Um, right?*) 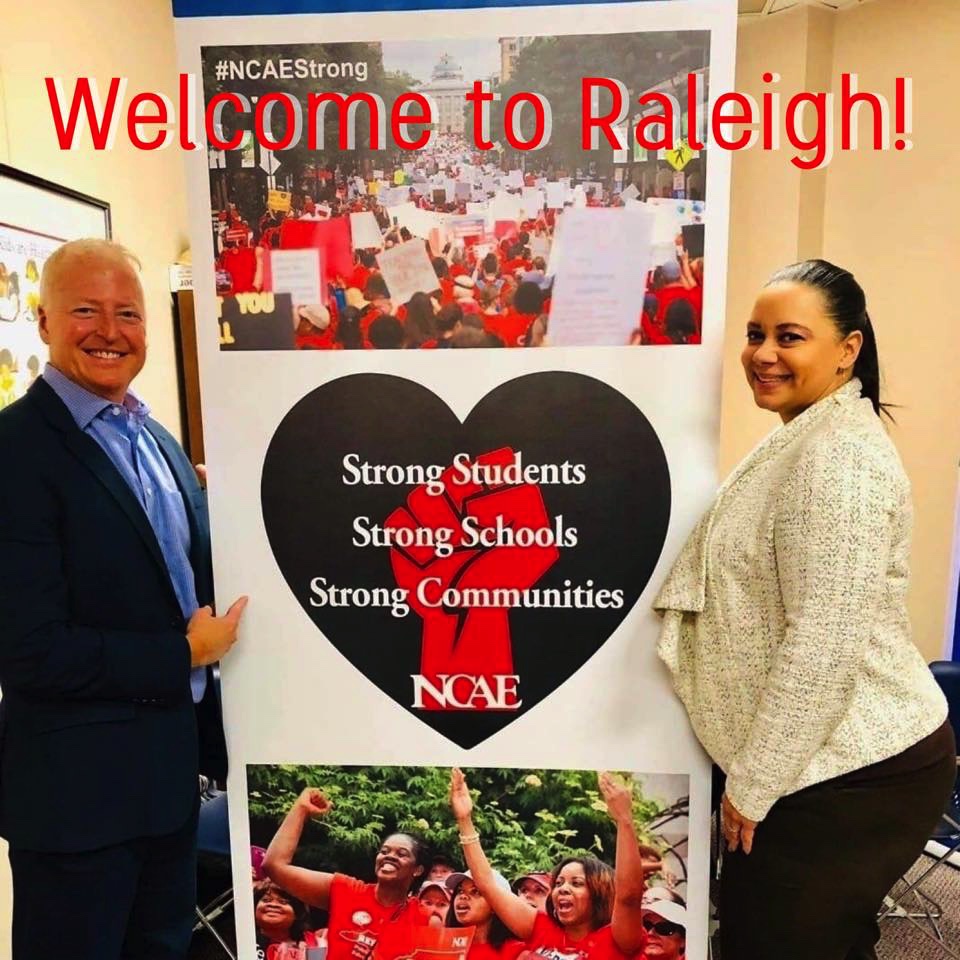 The ‘raised fist’ has been used by the Irish Republican Army in their armed struggle — some say terrorist acts — against Great Britain.   In 1960s and 70s America, The Black Panther Party and The Weather Underground regularly waged violence against American law enforcement and military personnel under the banner of the ‘raised fist.’

Radical socialist groups around the globe have taken to the streets throughout the years under the banner of the ‘raised fist.’  The ‘raised fist’ logo certainly doesn’t exactly communicate pleasantries like “Can’t we all get along?” or “Let’s be friends.”    It communicates a message 180-degrees from ‘Peace, Love & Understanding.’ 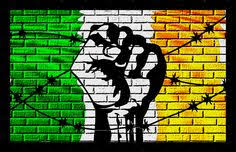 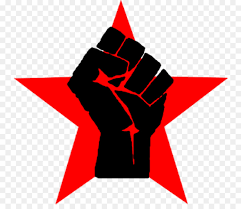 Oh, there are plenty of things about public education the public needs to be concerned about.  For instance, WHY does the education establishment work so hard to black-ball people who have real degrees (i.e., other than “Education majors”) and who have worked previously in the private sector  from teaching in the public school system?

I have a friend who took early retirement as a partner at a big-time accounting firm with offices all over the country and the globe.  He was interested in stepping up to teach math and other related subjects in his local school system.  The edu-crats demanded he go through all of this “certification” brain-washing and indoctrination and tried to make him jump through so many hoops that he just said ‘forget it.’  He’s now spending his days on the golf course, and the school system is missing out on having  a great talent in the classroom.

Meanwhile, last year’s school budget will continue to never be enough.  (And try telling the clenched, raised fist crowd that they must make do with the multi-millions they’ve already been appropriated.)