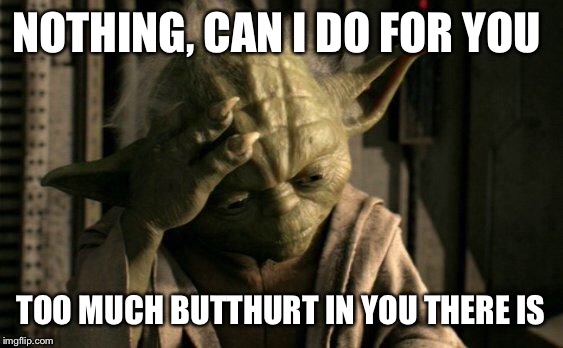 Here’s the heir apparent to The N&O’s notorious ‘Toilet Boy’:

Really, Andy? (or is it Paul?)   If you click on the link you’ll see those officers have “POLICE | Homeland Security” on their jackets.  Homeland Security does not count as “NC Police.”  Those are FEDS.  (Maybe it’s time to go help Lauren with her vigil at the legislative building concession stand and leave the reporting and observing to the grownups.)

Lil’ Andy is upset  about something called Braxton Winston being denied all-access to ICE offices in Charlotte. Braxton (Or Winston.  Whatever.)  was part of the filthy mob that rioted and terrorized Charlotte in 2016.  This dreadlocked punk, after partaking in the looting and burning of his hometown, found himself elected to the governing body of  that very city.

Only in  Um, Mecklenburg County.  (Or Orange, or Durham, or Buncombe counties.)  Here’s young Braxton in action: 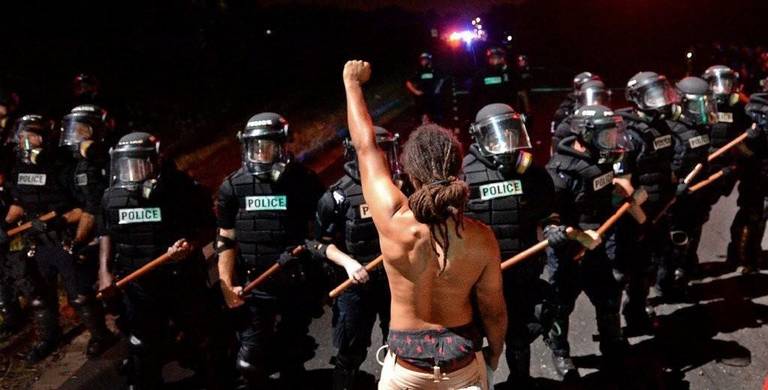 Gosh.  *I can’t imagine why they had concerns about giving him unrestrained access to ICE offices.*

Here’s a Charlotte driveby venting his butt-hurtedness over the slight to the, um, “distinguished” councilman: 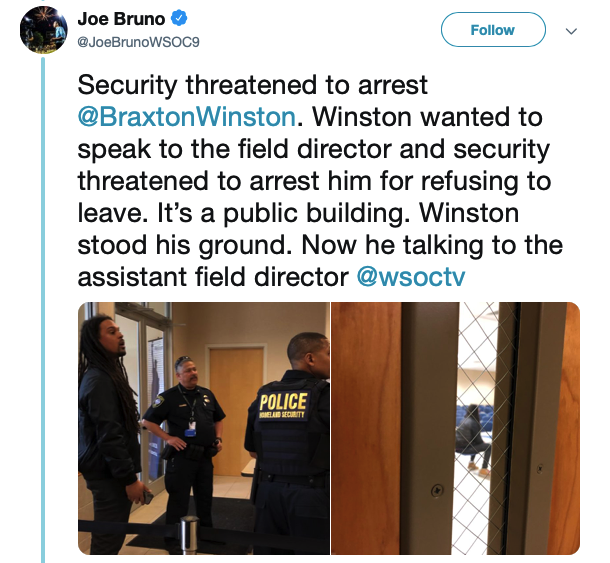 That’s Braxton on the left.  (Contrary to popular belief, NOT Bob Marley raised from the dead.)

The last time I checked,  The Charlotte City Council has no jurisdiction over ICE.  (I’d hate to be a cop working in Charlotte under the jurisdiction of this clown and Lawana “cops-are-terrorists-and-I-was-almost-gettin- PAID- as-the-head-sister-in-charge-of-the-human-relations-commission” Mayfield. )

The White House is a public building.  Try forcing your way in to demand a word with Mr. Trump.  So’s the Pentagon.  Central Prison is publicly-funded and operated.  You might say access is controlled there.  Try bum-rushing the front door at The Governor’s Mansion or at NCDP HQ demanding a word with Wayne Goodwin or Roy Cooper.  You just might experience your first spanking via nightstick or – better yet – tasing.

Liberals, by painting ICE as the second coming of the KGB or Gestapo, are making a very serious situation even more dangerous.  They are potentially putting crazy ideas in the heads of crazy people (like, say, young Braxton) that could lead to law enforcement officers being injured or killed.

One thought on “Drivebys, Democrats butt-hurt over ICE raids in NC”