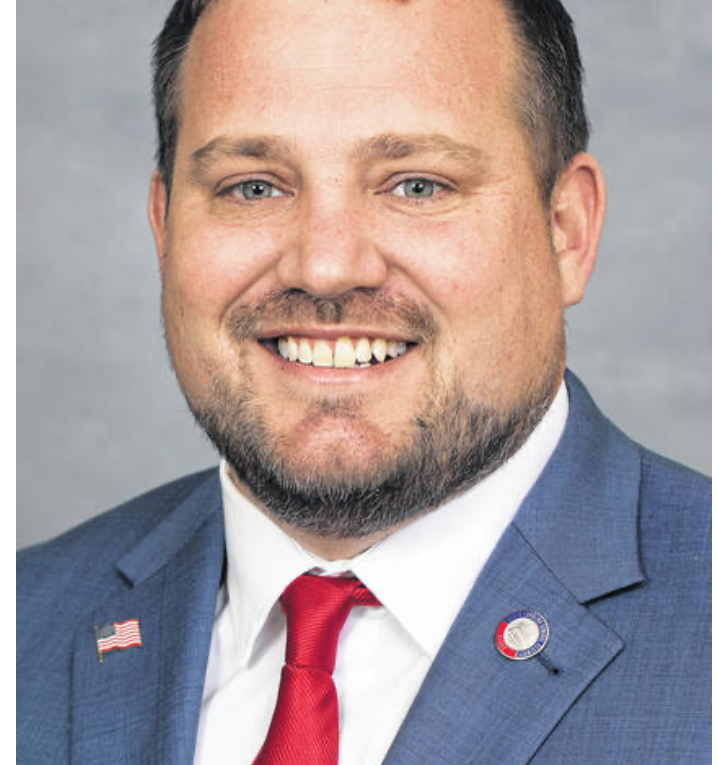 That’s what is being claimed by Moore County school board member David Hensley — one of the county’s leading conservative AND Republican leaders — in this May 19 Facebook post:

BEN MOSS THREATENED ME.
I DISCOVERED MOSS’ CAMPAIGN WAS BASED UPON LIES.

THAT IS WHY I STARTED TRYING TO CORRECT THE RECORD ON BOLES vs MOSS.

I vowed to remain neutral in this year’s primaries. I am sure most of you all noticed me being uncharacteristically quiet during the primaries.

I was doing very well until late last week when I saw a Moss campaign graphic accusing Boles’ company of participating in Trump’s PPP program. Rather than make a post on FB confronting Moss, I got him on the phone to introduce myself and tell him that, as an entrepreneur, I felt that attacking someone for taking a PPP loan is not appropriate, that we weren’t privy to Jamie Boles books and that Cooper shut down funerals so I doubt it was “Peak Revenue” for funeral homes because most were laying off staff. Attack Boles all you want on other issues, but this is unacceptable.

Rather than discussing that issue, Mr Moss chose to threaten me by saying “You’re being looked into and we’re going to expose you as well”….

Oooooookay.  A statement like that from someone who has oversight authority over the Department of Revenue and a multitude of state regulatory agencies is pretty doggone serious.

Moss represents Richmond County — and his district is soon to include parts of Moore.  He upset fellow incumbent legislator Jamie Boles (R-Moore) in the recent GOP primary.

Moore County is strongly Republican.  It has a lot of GOP votes and a lot of campaign cash to be donated.

Hensley, by the way, is a Marine Corps veteran and the founder and owner of a successful defense-oriented business. Young Mr. Moss may very well be punching above his weight class here.  The smart move might be a very public explanation, or perhaps even A PUBLIC APOLOGY.

I wonder how Raleigh would have reacted if those words had come out of Madison Cawthorn’s mouth?