After our last story,  some knowledegable folks in the areas of law enforcement and the practice of law asked some questions of us (likely rhetorical, methinks).

The drivebys described the subpoenas regarding Greg Lindberg and Eli Global as  dealing with: “an investigation of drug offenses, crimes against financial institutions, or money laundering crimes,”

Judging from that description, it sounds like cash transactions originating from Lindberg or his firm  might be considered buy federal authorities as “ill-gotten gains,” and therefore be subject to forefeiture by federal law enforcement.

The drivebys also reported that the NCGOP got $1.9 million from Lindberg and his company.  What happens when (or if) the feds determine that money was indeed “ill-gotten gains” and come looking for it?  Do Dallas and his Grandpa HAVE $1.9 million to give them?

If they do have $1.9 million to turn over to federal authorities, what impact will the loss of that cash have on the state GOP’s finances? 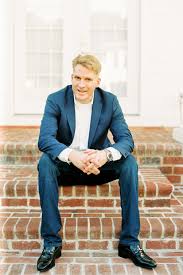 (For what it’s worth, state Democrats and Dan Forest were also beneficiaries  of  cash from Lindberg and his firm.  That doesn’t make it any better, or any worse.) 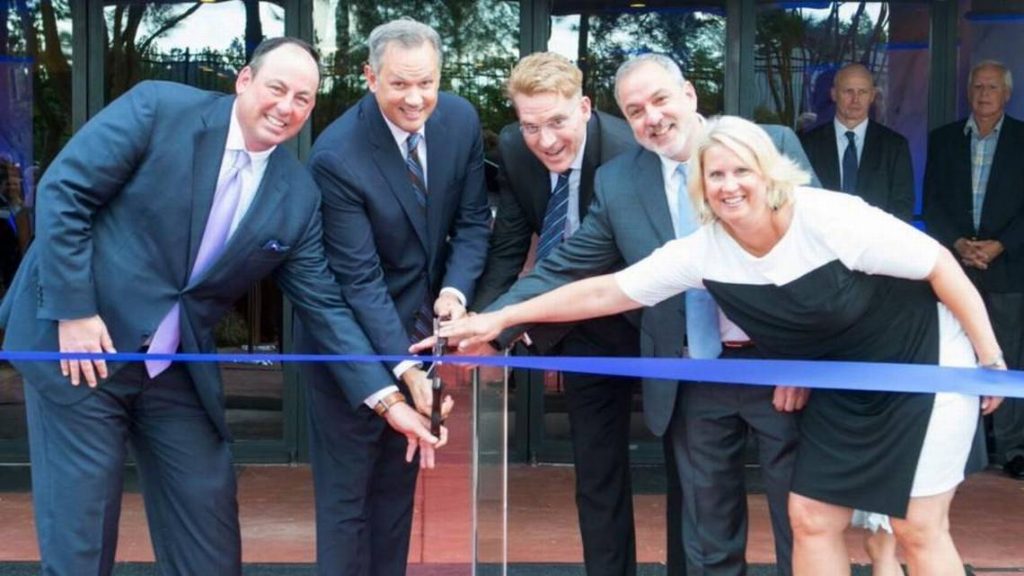 Another interesting question:  Dallas Woodhouse told the drivebys Lindberg’s donation was given based on his “interest in the NC Supreme Court.”   That would make one think Lindberg sought to have his $1.9 million earmarked for the 2018 Supreme Court races.   Then-Justice Barbara Jackson was the only GOPer on the ballot for the high court in 2018.

Campaign finance reports show Jackson got a whopping $825 from the NCGOP.  (Jackson claimed via Facebook that Hayes and Woodhouse told her they had nothing else to give her, prior to the November 2018 vote.)

If the donor wished his money to be used for her race, WHY WASN’T IT? What happened to Lindberg’s $1.9 million?  (Did state GOP operatives mislead Mr. Lindberg?)