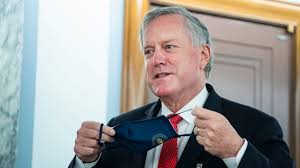 As I’ve said before,  The Haymaker is EVERYWHERE.  It is read from Blount Street to Jones Street in Raleigh.  It’s read at 1600 Penn as well as the offices of Capitol Hill in DC.   We have “eyes” and “ears” in all of those locations.   We often hear from folks in those locales on-background as well as on- and off-the-record. 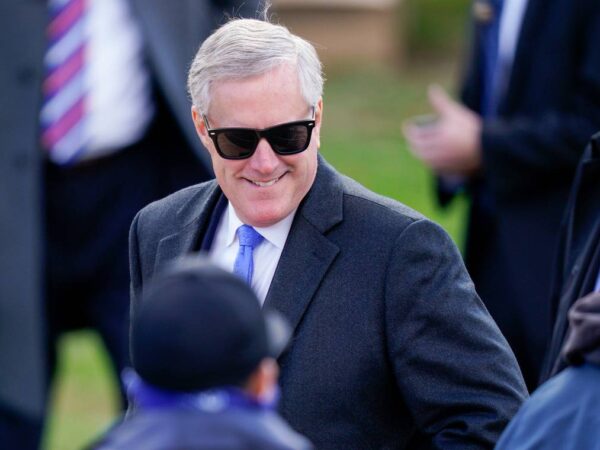 Reports have been surfacing lately that former North Carolina congressman and current White House chief of staff Mark Meadows is allegedly urging President Trump to abandon his challenge to the November 2020 elections.  We heard from one prominent DC source — who OUGHT to know what’s happening in the upper echelons of the Trump campaign and Trump White House — that described those reports as “the fakest of fake news” and “absolutely false.”

Our source said Meadows is clearly part of a hardcore inner group that wants to fight this thing to the bitter end.  The Trump campaign is counting on lawsuits being appealed to the US Supreme Court, where the result will hopefully be the invalidation  of just enough electoral votes to deprive EVERYONE of the magic 270 number.   (In that case,  the election would be thrown to the US House — where each state delegation would get ONE vote. )

The White House and Trump campaign are also counting on a January 6 showdown on Capitol Hill — where Republicans control the Senate and Democrats have a slim majority in the House.  My source said Meadows has been part of the Trump team liaising with members on Capitol  Hill regarding January 6.