Solar goons and their bought-and-paid-for politicians (like Bob Steinburg and Bobby Hanig) like to tell you there’s nothing to fear from all these state-subsidized solar farms being erected all over the countryside.  A little poking-around by Currituck County commissioner Paul Beaumont is telling us otherwise.   Here is Beaumont’s personal testimony to his county board  colleagues which was supplied to The Haymaker:

Wednesday morning, September 18th, I was asked to come out and meet with a concerned resident neighboring the Grandy, EcoPlex Solar Electric Plant. The resident called because workers at the facility were wearing masks over their faces and she was concerned about her family’s health. After arriving, an additional two neighbors joined us. Their concerns consisted of:

Based upon the video showing the destruction of a section of panels during the storm, I called Michael Ali, (PE) in the State Construction Office. During the conversation I informed him of the damage suffered in Grandy. He told me that this was the first significant test of a solar plant during a hurricane in the coastal region and was alarmed at the damage I described, despite winds significantly less than “designed” wind load certification.

Thursday morning, September 19th, I requested that I be able to visit site to better understand how the damage was caused, and the extent the damage. I asked Ben if it would be possible to go out with Eric Weatherly and Bill News which occurred later that day.

Below are some of the photos I took, followed by my observations. 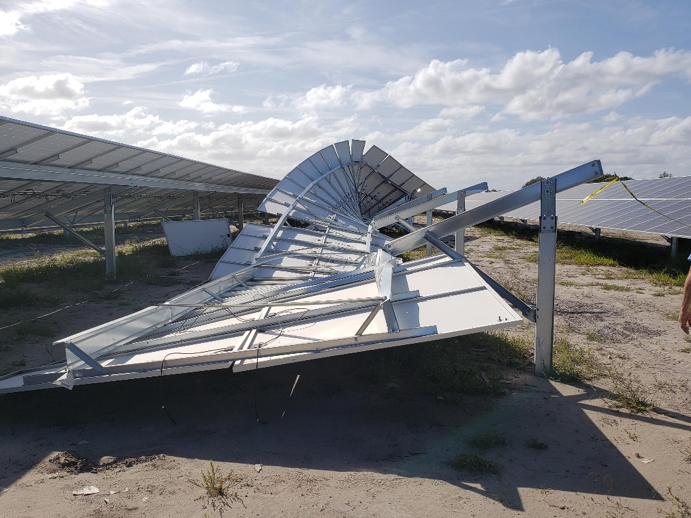 Photo 1 – One of several locations of frame failure. The panels laying on their side in the background came off during the storm blown around and found in the water on the site. It appeared as though at least 30 panels did the same thing. 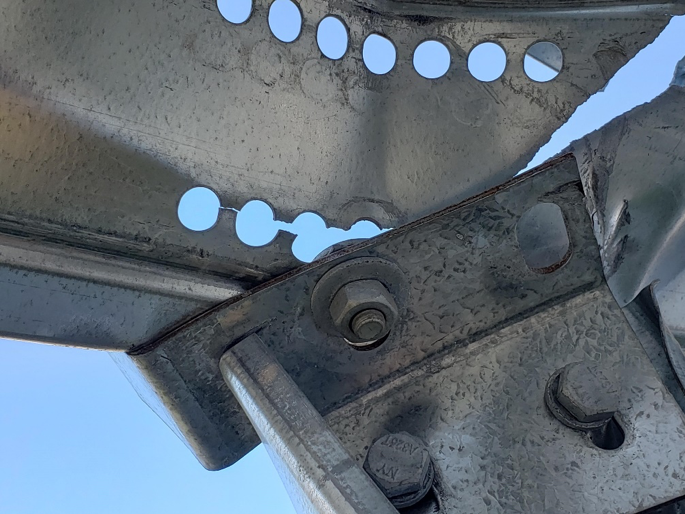 Photo 2 – Close up of the frame at one of the failure locations. The top bolt was completely missing, and the bottom attachment location tore along the line of adjustment holes. 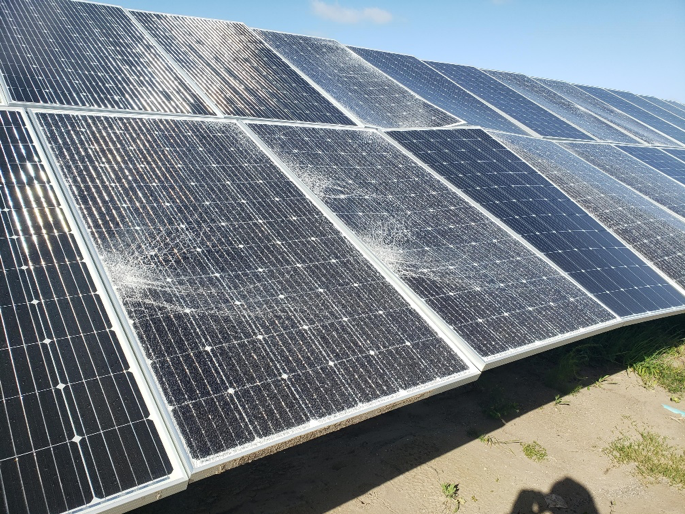 Photo 3 – Damage suffered by the panel section that was part of the video shared through social media. Please note the fractured glass caused by the bending, twisting, and torque during the storm. 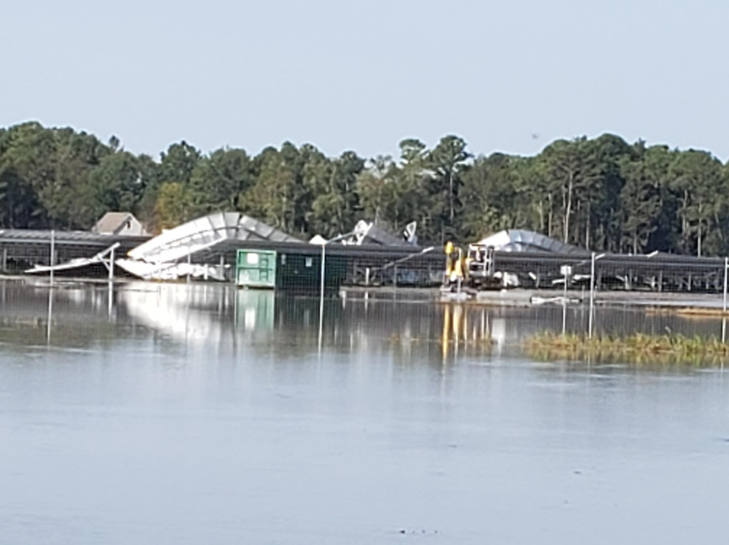 Photo 4 – Flooding of the site following the storm. In discussions with neighbors in the back, their yard was uncharacteristically under water.

In examining the damage, it appeared as though every failure of frame and panel was caused by the loss of the fasteners holding the system together. Nuts, washers, and bolts were frequently found by the failed components. The panels are attached by only four bolts; where two fell of, the remaining two were torn from the frame as the panels departed.

As of Friday (20 September 2019), EcoPlex was waiting on the insurance company prior to securing the damaged sections or reinforcing the remaining sections; I’ve been told every time the wind blows, panel sections bang together.

Neither Eric Weatherly nor Bill News are qualified to contradict the obviously flawed certification by the EcoPlex Professional Engineer (nor permitted statutorily). Although the County has requested analysis and revised engineering, currently they may not be under a date of completion. EcoPlex is still permitted to install solar panels on the current frame system. For consideration of the Board of Commissioners: