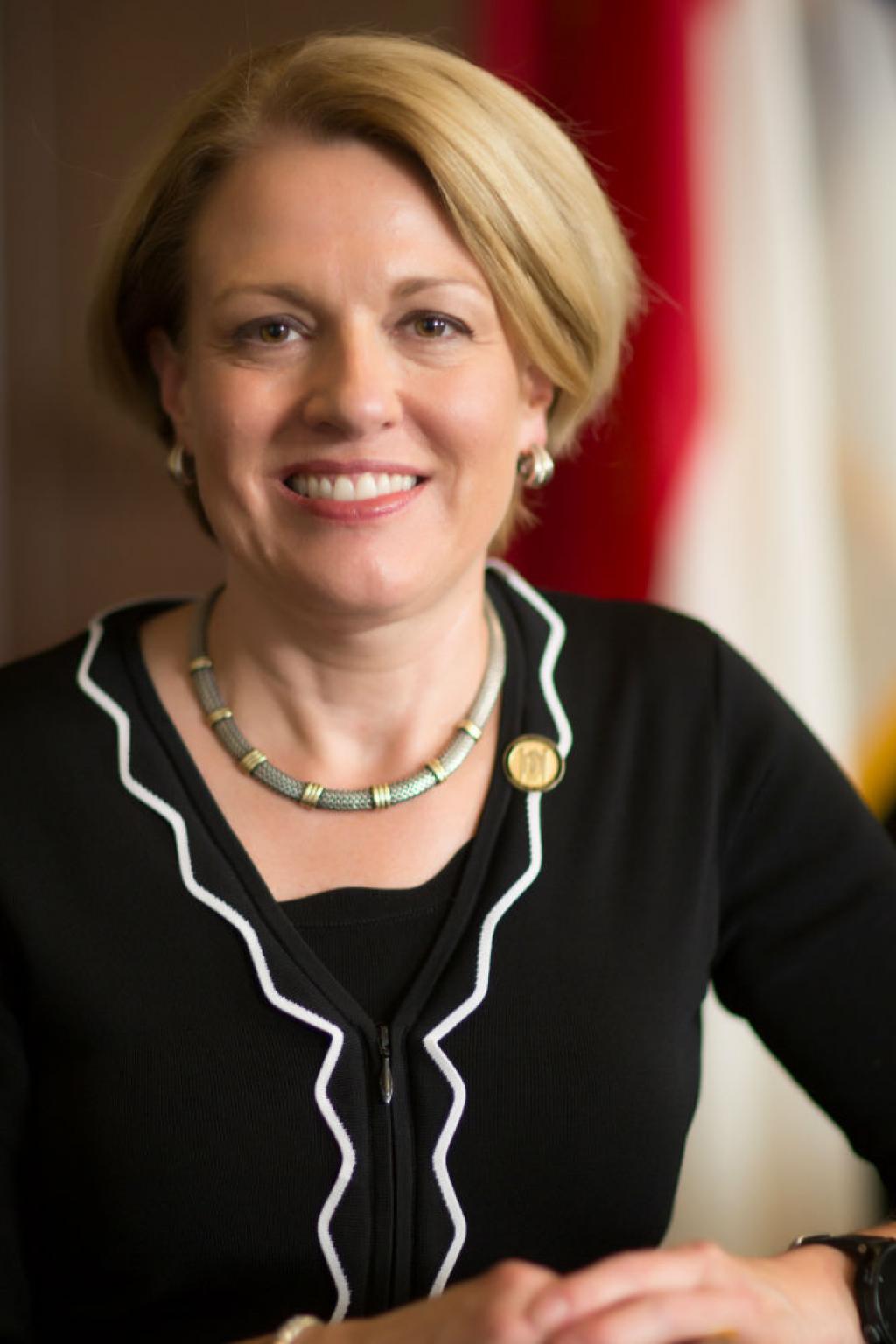 The NCGOP is already trying to shove Tamara Barringer down our throats for state Supreme Court.  We’ve already raised our concerns about her.

There’s another nominal Republican out there you need to be aware of —  Judge Donna Stroud on the state Court of Appeals.  She’s currently holding  a seat that’s not up until 2022.

Her name caught my attention when I saw that Chief Justice Cheri Beasley (D) of the state Supreme Court appointed Stroud to chair an important commission to reform the state courts’  rules of practice.

That’s an important job.  Why on Earth would a good Democrat like Beasley give a good Republican like Stroud that important job?  Answer:  Because Stroud is a pretender.

Check out these endorsements for Stroud:

The DURHAM PEOPLE’S ALLIANCE  and THE NCGOP?  (How does that happen?  That’s like being endorsed by Donald Trump AND Nancy Pelosi.  Something ain’t right.)

Here’s how the DPA describes its mission — straight from its home page:

We Believe in a Durham that Works for All

People’s Alliance (PA) is a grassroots organization that has been advancing a progressive vision for Durham and our state for more than 40 years. We believe a community can be more than a place where people live – it can be a place where all people live well. We work to elect progressive people to office and hold them accountable 365 days a year.

We are currently working to advance our mission through:

The DPA apparently thinks Stroud is progressive.  Apparently, so does Justice Beasley.  (The NCGOP likes her because she’s  a girl with an ‘R’ next to her name.)

Talk about screaming for a primary.

6 thoughts on “ANOTHER RINO in a black robe?”