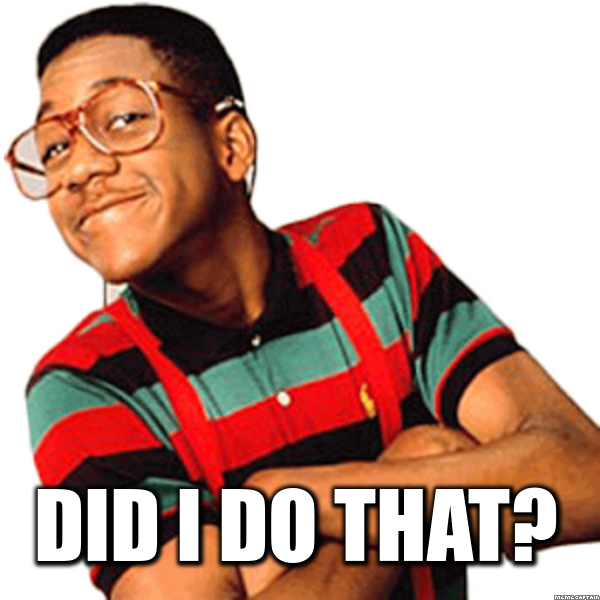 He’s struggled with keeping the finances for the Harnett County GOP and the Second Congressional District.  Yet, someone thought it was a great idea to put Jason Lemons in charge of the money at NCGOP HQ in Raleigh.  We’ve documented here and here and here some of the issues he’s had with number-crunching.

Now, it appears he’s graduated to having issues with the Federal Elections Commission:

The following is a response to the request in your letter dated April 18, 2019:

1. The North Carolina Republican Party(C0038505) was designated to make coordinated

will be filed to correct these expenditures to be itemized on Schedule F.

Please let me know if you have any other questions.

I wonder if the Central Committee gave him a contract, too?