Well, I guess it’s time to eat a little crow.  I gave UNC some 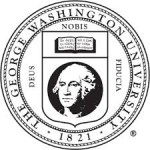 grief for (1) hiring Gene Nichol and (2) giving him a “distinguished professor”-ship named after a member of The Dave Matthews Band.

Well, the latest edition of my college alumni association magazine arrived today.  I got my undergraduate degree from The George Washington University in DC.  The school is named after The Father of Our Country.  Yet — at least when I was there — it had a Progressive Student Union (a proud subsidiary of the Communist Youth League) with a membership that rivaled the College Democrats and outnumbered the College Republicans.

I remember one professor who proudly boasted of his social democrat  political heritage.  I had an economics professor — from the Netherlands — who did not seem to be aware of anything other than Keynesian theory.

I actually had a class taught by a conservative.  Constantine Menges — President Reagan’s NSC adviser during the Iran-Contra affair — taught my senior thesis class. 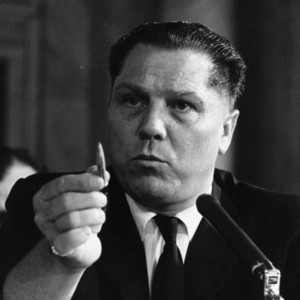 That’s not the son who you see all over the news cheering on Democrats.  We’re talking about HIS FATHER —  the guy who disappeared in 1975 never to be seen again.

Can you major in Modern American Labor History? Other than left-wing agitator or “community organizer” or Obama White House aide, what kind of work does that qualify you for?

GW is regularly ranked as one of the more expensive — from a tuition standpoint –  institutions of higher learning in the country.  And they’re paying a salary for THIS GUY.