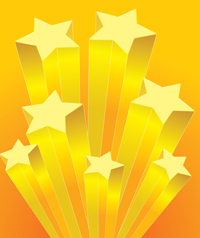 Democrat Deb Butler made quite a bit of news during her recent — yet unsuccessful run — against GOP incumbent state Senator Thom Goolsby.  She starred in a campaign commercial attacking Goolsby — filmed in her kitchen, while she waved around something called a vaginal wand.

Ol’ Deb took quite a spanking on Tuesday, but that has not diminished her in the eyes of our state’s professional left.  Take EqualityNC, for instance.  The gay rights group sent out this post-election email to supporters:

While the election is over, our work has just begun.

And no two people gave us more inspiration for our work this year than openly-lesbian N.C. House candidate Susan Wilson and N.C. Senate candidate Deb Butler.

While Susan and Deb lost their bids for the 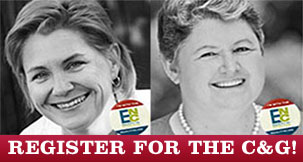 General Assembly this week, they won our hearts by running historic campaigns that have become a model for fostering LGBT leadership for years to come.

That’s why we’re so proud to have them playing a major role in this year’s Equality NC Foundation Conference & Gala, November 17, in Greensboro.

Join Deb & Susan from the 2012 Equality NC Foundation Conference keynote as these pro-equality heroes share lessons learned from their respective pushes to the polls and take your questions about the road ahead, as well as during the evening 2012 Equality NC Foundation Gala, alongside newly-re-elected Rep. Marcus Brandon, when we’ll all come together to celebrate our collective accomplishments as we embark on another year of Equality.

C&G registration has been extended to Monday, November 12, at midnight. No excuses!

Can’t wait to see you next week,

Jen Jones
Your Director of Communications