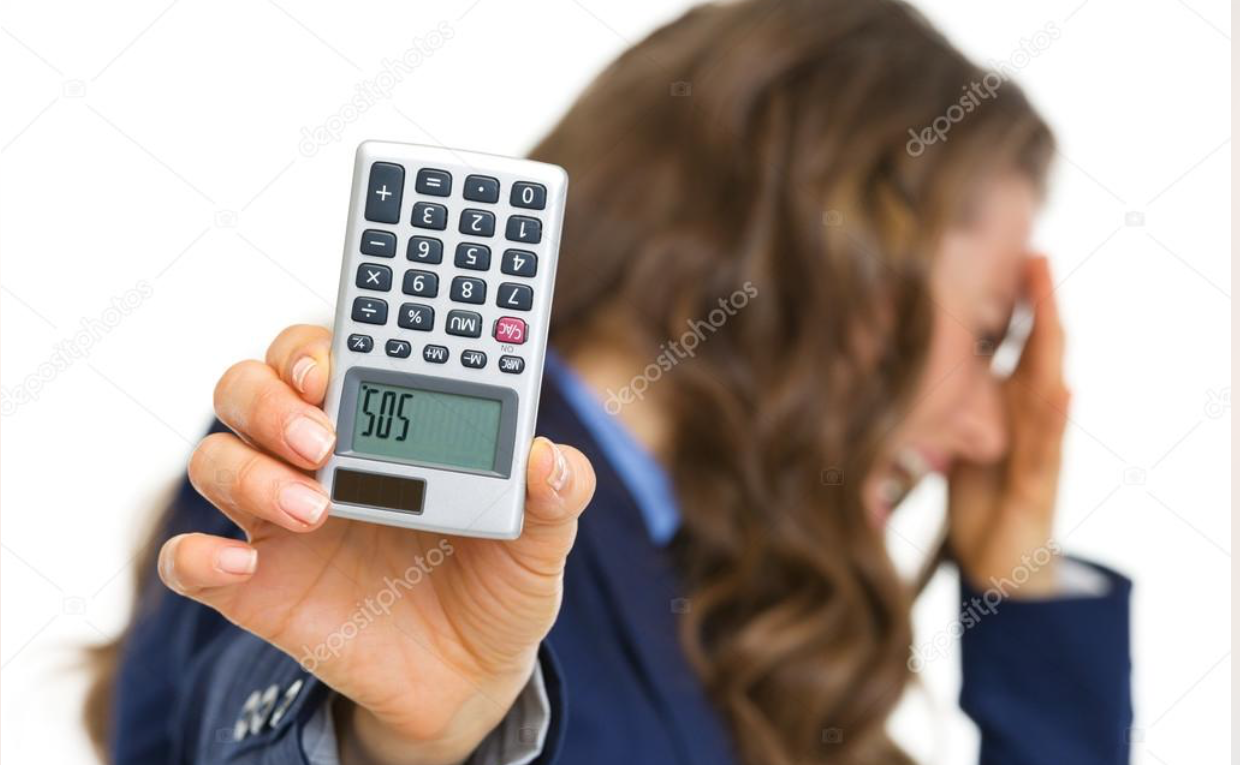 Events down in Wilmington could very well foreshadow Pinehurst’s future:

On Thursday, a New Hanover County Superior Court Judge signed off on a final judgement, officially closing the matter.

“It is therefore ordered, adjudged and decreed that Plaintiffs are entitled to attorney fees and costs, pursuant to N.C.G.S. 6-21.7. Therefore, the Court awards attorneys’ fees in the amount of $304,564.20 and costs in the amount of $2,055.26 to the Plaintiffs,” the judge’s order reads in part.

NCGS 6-21.7 is a state law that explains how and when a city can be required to pay for attorney fees:

“In any action in which a city or county is a party, upon a finding by the court that the city or county violated a statute or case law setting forth unambiguous limits on its authority, the court shall award reasonable attorneys’ fees and costs to the party who successfully challenged the city’s or county’s action,” according to the General Statute.

The total cost approved for attorney fees isn’t the full cost that the Institute for Justice, the law firm that picked up the Schroeder’s case, says their time and resources cost. Instead it is roughly 80% of the amount of fees originally submitted to the court.

The lawsuit might have taken years to reach this point but the final decision was not unexpected for Ari Bargil, the attorney for the Institute for Justice. That’s because he says state law was clear — requiring permits and registration wasn’t something the city could do.[…]

Sound familiar, my fellow Pinehurstians?   Village attorney Mike Newman told The Pilot back in 2014 that this kind of thing in Pinehurst would not survive a legal challenge.  He’s strangely quiet on this year’s attempt by deranged mayor John Strickland and his even loonier disciples to enact the same damn thing.

Anti-ban folks should hook up with the Institute for Justice like the Wilmington folks did.  They are an anti-big-government legal group that typically (and quite effectively) defends citizens and small businesses against heavy-handedness by abusive, power-hungry bureaucrats and politicians.  The IJ does really good work.

[…] “It didn’t have to be this way, there is and always was a state statute directing the city of Wilmington not to do what they did. They went ahead and did it anyway, they basically dared their residents to sue them. Peg and David Schroeder were brave enough to take them up on that offer and now the city of Wilmington has to pay,” Bargil said

In the final order, the judge also notes the impact of the case not only for the Schroeder’s but for homeowners across the city — and the state.

“The Court finds that Plaintiffs prevailed in both the trial court and at the Court of Appeals. In doing so, Plaintiffs have secured virtually all of the relief desired when this lawsuit was initiated. Additionally, Plaintiffs success has impacts beyond Plaintiffs themselves: The offensive provisions of Defendant’s ordinance are unenforceable against all Wilmington properties while other municipal entities in North Carolina are also prohibited from crafting such regulations,” the order reads.

The attorney fees are just part of the total cost that the city has spent on defending the ordinances. The city hired outside attorneys to represent them in the lawsuit which came with a price of its own.[…]

Get a load of what Wilmington taxpayers are also on the hook for in addition to the earlier-mentioned $300K-plus:

[…] “According to the City Attorney’s Office, the City has spent approximately $175,000 on outside counsel for the Schroeder case,” Deputy City Clerk Heather Padgett said in an email from earlier this year.[…]

[…] Then there’s the money the city collected from the program while it was operating. After the decision from the North Carolina Court of Appeals, the City of Wilmington agreed to return fees already collected for short-term rentals, along with interest. Although the fees collected are not technically costing taxpayers money, the interest the city paid back is.

“Pursuant to North Carolina General Statute 160D-106, registration fees collected since the inception of the program amounting to $443,428 and related third-party processing fees amounting to $10,189 will be reimbursed to the respective homeowners. Accrued interest, calculated at a rate of 6% and estimated to total $57,867 will also be remitted to the homeowners. The City being mindful of the above statute, held the registration monies collected during the litigation of this matter,” according to City Council documents.[…]

Another $443K-plus added to the taxpayers’s bill.

[…] When it is all said and done, the illegal ordinances cost more than $500,000 of taxpayer money. That’s a hefty price tag for something that both Bargil and the courts agreed should not have happened since the state law was unambiguous and prohibited the actions Wilmington took.

“The North Carolina Court of Appeals held that state statute prohibiting the ordinance enacted by Wilmington and challenged by Plaintiffs was “in no way ambiguous,” and therefore the City’s “Ordinance [was] prohibited by the statute’s straightforward language to the extent it requires Plaintiffs ‘to register rental property with the city,” the final decision reads.

In a statement, the City of Wilmington confirmed the decision.

“The New Hanover County Superior Court awarded the Plaintiff’s Motion for Attorney’s fees this week in the case of Schroeder v. City of Wilmington, NC. In accordance with the Court’s order, the City of Wilmington will pay $304,564.20 in attorney’s fees and other costs totaling $2,055.26. The city has issued refunds to all individuals who previously registered or paid other monies through the city’s short-term lodging program. These refunds included any registration fees, 6% interest, any associated credit card fees, and any payments made for citations issued to anyone who failed to register. This concludes the litigation with the Schroeders,” according to the city’s statement.

What a mess.  And we in Pinehurst are about to get the same thing shoved down our throats, thanks to our deranged mayor,  Washington lobbyist Patrick Pizzella, and councilwoman Jane Hogeman.

The village’s insurance company has already chimed in to announce it will not back these latest Strickland-initiated legal misadventures. So, any expenditures and/or penalties will come right out of the village budget. 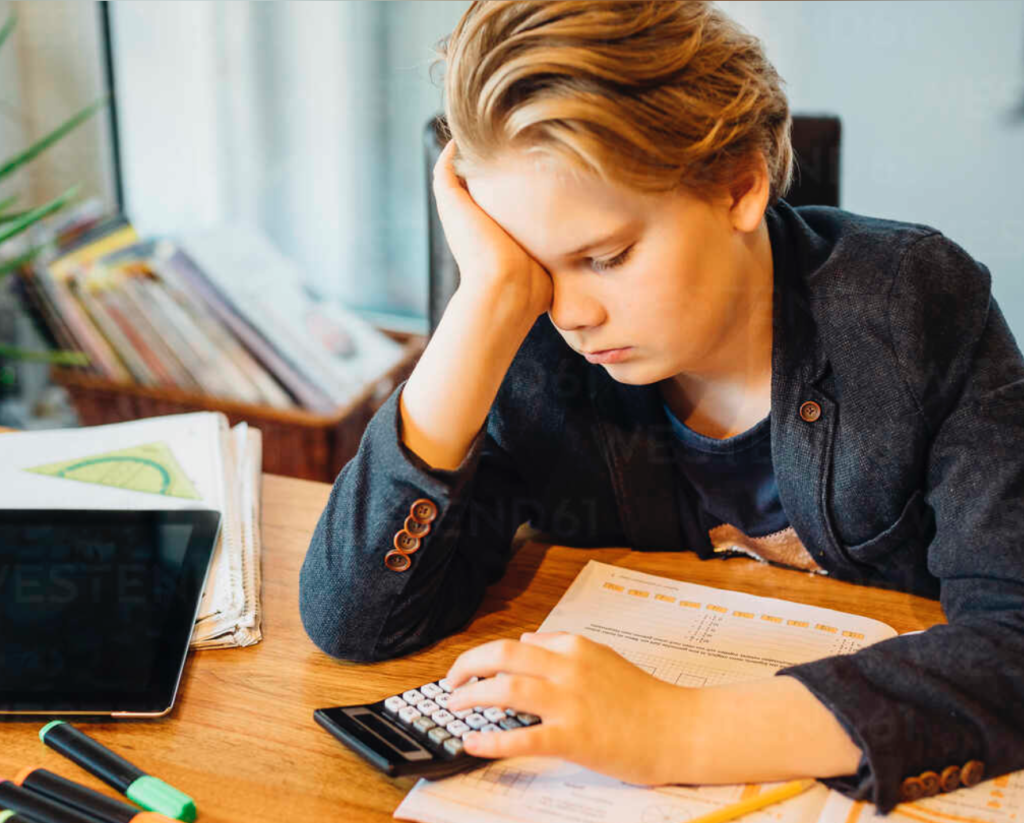 We’re already on the hook by the village for FOUR lawyers in Kevin Drum’s Open Meetings violation lawsuit. Sounds like the Strickland group’s stubborn persistence to pass ordinances and a ban will lead to legal action that will pile more debt on top of us.

Boy,  The Strickland era in Pinehurst is getting expensive.  And HE is not even close to being done.