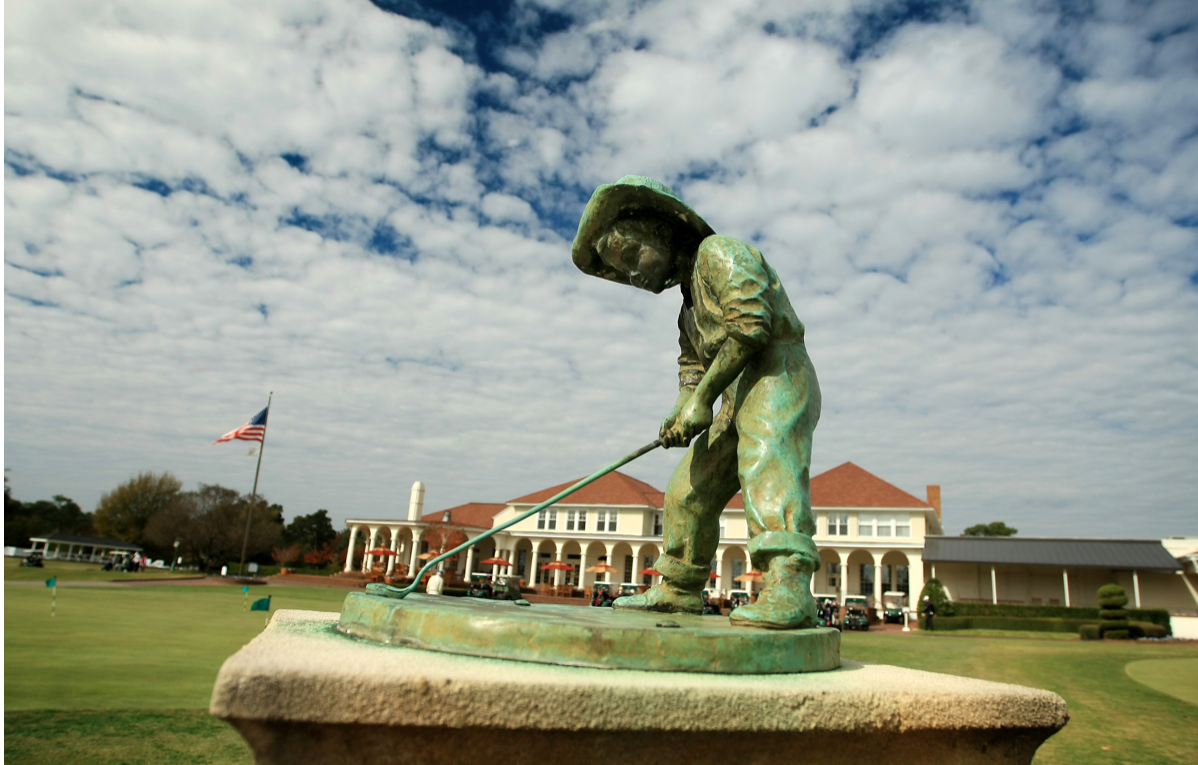 You may recall that Pinehurst Resort president Tom Pashley spoke at the village councils public hearing the other night.

The big news was that he appeared to be in favor of the vacation rental crackdown championed by John Strickland, Carmine Pizzella and The Friday Group.  Pashley is the first business leader I’ve heard, during these trying economic times, complaining about TOO MUCH BUSINESS.

Pro-crackdown forces suggest that the rental properties be shut down and sold.  They also argue that tourists should be confined to “condo areas” or in hotels in commercially-zoned areas of the village.

At the end of his remarks before the council the other night, Pashley commented on how his resort attempted to build a new hotel on commercially-zoned property.  He said the village and its planners added so many conditions and restrictions that they made the project prohibitive to proceed with.

Interesting.  Strickland, Pizzella and their goons screech about restricting tourists to hotels, but encourage the planning and zoning department to kill off a new hotel.  They’ve also extended a moratorium (aka “a ban”) on residential development.

Stuff like this adds credibility to the belief that The Friday Group’s mantra about “protecting the character of Pinehurst” is code for “killing off any and all economic activity within village limits.”

In addition to the new hotel for the resort, Strickland and his cabal played a big part in chasing away an expansion of The Pinehurst Medical Clinic and The Pinehurst Surgical Clinic on Rattlesnake Trail.  Now, Southern Pines is benefitting from the more than $6 million in tax revenue those expansions now generate.

If tourists are chased away and all economic development is crushed, how does the current council majority hope to pay for things like a police department, a parks and recreation department, or a fire department?  (Or Jeff Sanborn?)

The Strickland-Pizzella cabal has been more devastating to The Village of Pinehurst than any ice storm or hurricane ever has been.  And we still have at least one more year to go.