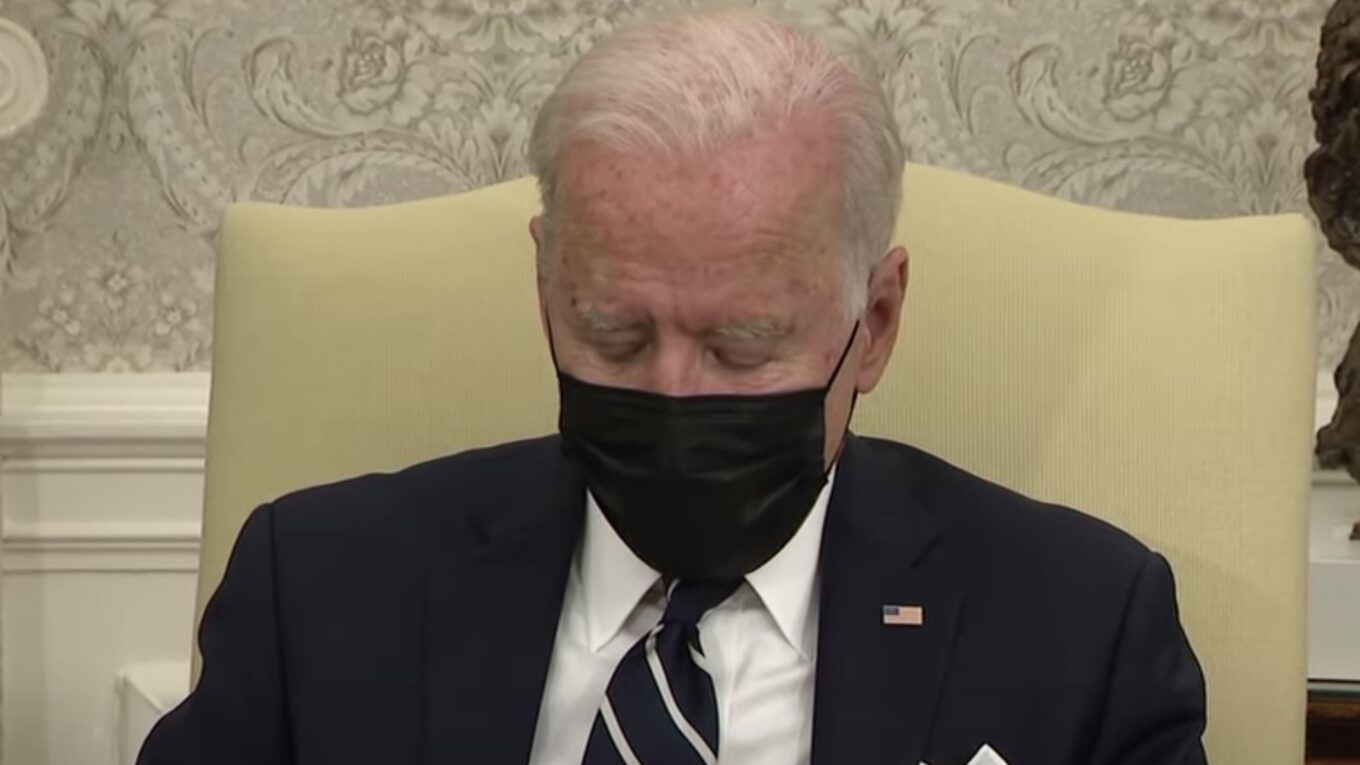 There’s something about having a (D) at the end of your name that gives you instant credibility on civil rights.  (Never mind that George Wallace and Lester Maddox, among others, had the (D) after their names.)

We all know Joe Biden is crooked, senile, and a huge liar.  He’s most famous for

plagiarizing word-for-word the speech of a British politician during the 1988 presidential election.  The drive-bys ran him out of that race — declaring him to be lacking the character to be president of the United States.

All of this hubbub about Ukraine is clearly about Joe and his son Hunter doing a solid for their crooked Ukrainian business associates.  Russia and Ukraine have been fighting each other for centuries.  This is the first time we’ve ever taken a serious interest.

Sleepy Joe has mistaken some Salvation Army workers for the Polish Secret Service. He’s claimed he was raised by Puerto Ricans and that a relative of his, who died prior to World War II, earned a medal for bravery during said war. 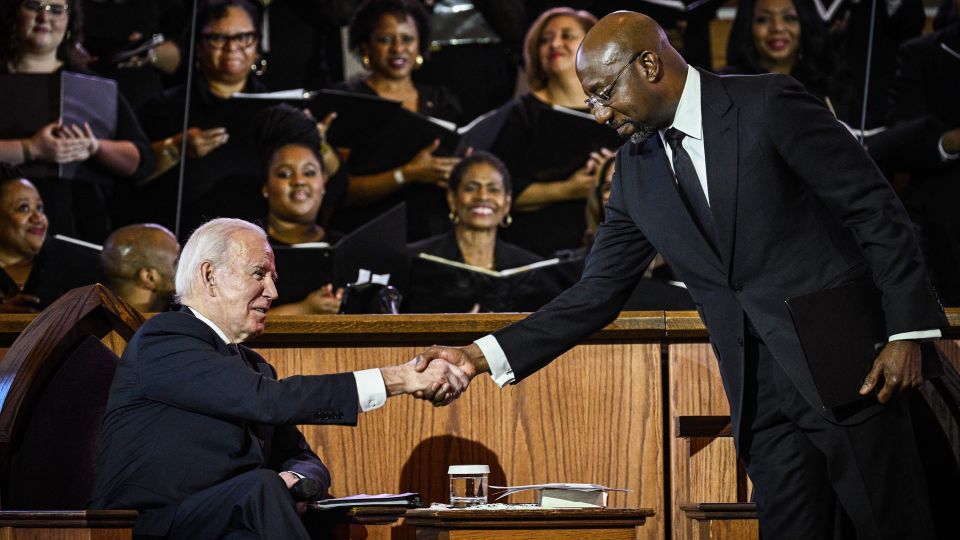 This year, Biden is being hailed as the first sitting US president to speak from the pulpit on Sunday at MLK’s old church in Atlanta.  (The current pastor is Georgia’s Democrat US senator Raphael Warnock. )

CNN, one of the outlets praising him this year, featured a 1981 interview where Biden described himself as a “liberal who opposes busing.”  Really?  How does that work?

Biden also described forced busing as “the least effective way to desegregate schools.”  “Voluntary busing,” he said, was much better. 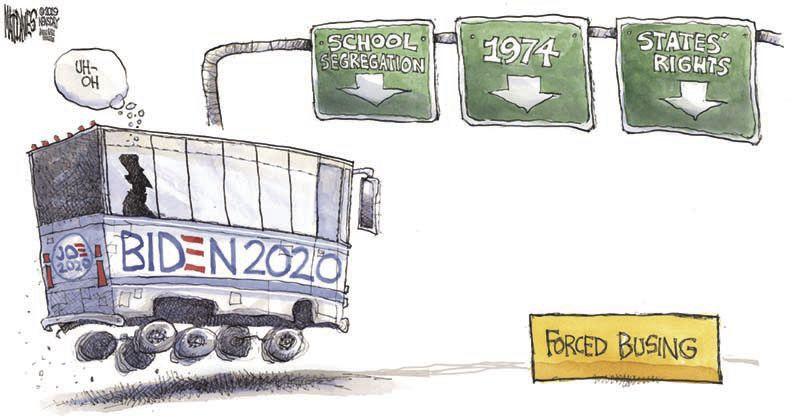 I guess we’re all supposed to ignore the fact that, in the 70s and early 80s, Biden was an outspoken foe of busing as a means to desegregate schools.  Yes, that’s right.  Of course, at that time, a lot of white, Democrat-voting folks in the northeast were hot under the collar about busing.  Boston had some pretty hardcore riots over the subject. Ol’ Joe was just appealing to his base.

I guess we’re also supposed to ignore the fact that Joe’s current VP, Kamala Harris, tore him a new one over his anti-busing stance during the 2020 primaries.  That was pretty much the high-point of Kamala’s short-lived presidential run. 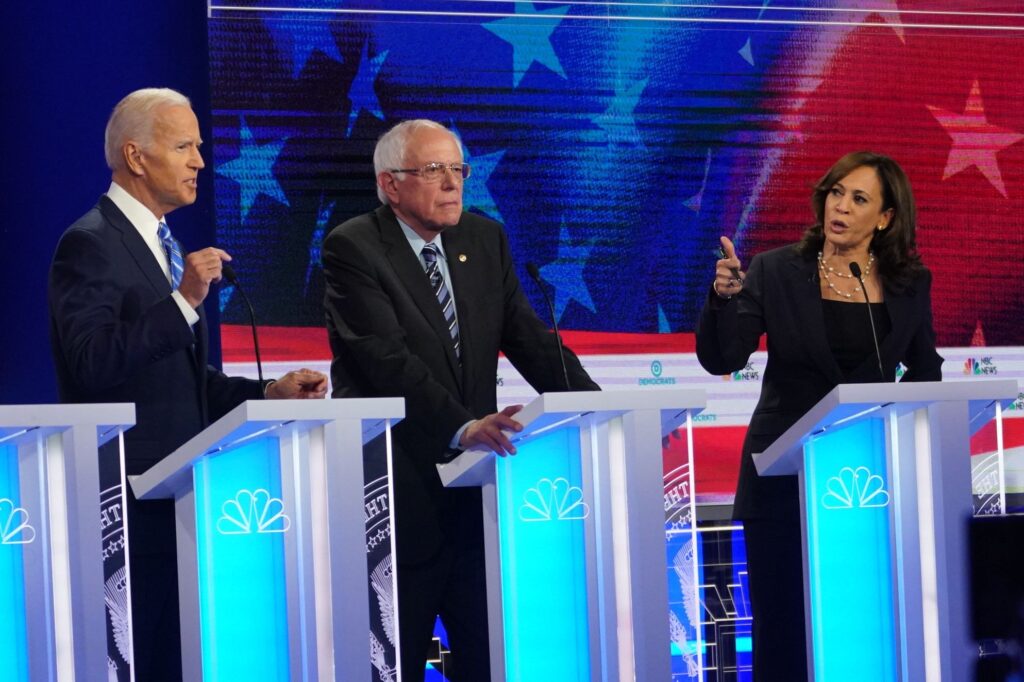 MLK and a lot of his followers were very high on the idea of ending school segregation via any means necessary.  How do folks on the left, especially in the civil rights industry, square their love for Biden with his record of opposing a desegregation tactic that so many of them LOVE?