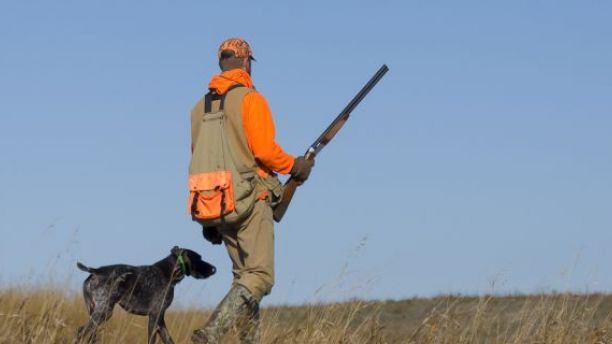 We made some cursory judgements on the proposed constitutional amendments earlier. Our friends at The Beaufort Observer have come along with a piece that has us rethinking  our initial YES vote:

Unfortunately, it did not stop there. It then says: “subject only to laws enacted by the General Assembly and rules adopted pursuant to authority granted by the General Assembly to (i) promote wildlife conservation and management and (ii) preserve the future of hunting and fishing.” That provision, it seems to us, is contradictory of the first part guaranteeing the basic right to hunt and fish because it allows the legislature to restrict that right. Not only does it enable legislative abridgement of the right, but it would appear to allow non-elected regulatory bodies (i.e., Wildlife Resources Commission and the Division of Marine Fisheries) to restrict that right. The wording is vague about what standard the Legislature or regulatory bodies must meet restrict the right.

We recognize that no right is absolute and that every right must be exercised in light of the context in which it is exercised. American jurisprudence has provided a time-honored and proven way of addressing when and how constitutional rights may be restricted. It is called the “strict scrutiny test.” Simply stated, when a court applies strict scrutiny to a government action that infringes on a fundamental constitutional right it applies a two-pronged test: “Does the government have a compelling reason for restricting that right?” and “is the method used the least restrictive manner for accomplishing that compelling reason?”

Thus, we would argue, the proposal should read: “The right of the people to hunt, fish, and harvest wildlife is a valued part of the State’s heritage and shall be forever preserved for the public good. The people have a fundamental right, including the right to use traditional methods, to hunt, fish, and harvest wildlife and no such right shall not be abridged without a showing of a compelling reason by the government, subject to strict judicial scrutiny.”

That’s it. Just that simple.

Constitutions are not meant to grant rights to the people. Our rights come from God, not the Legislature. Constitutions are meant to restrict the power of government and thus protect our rights. We have a natural law right to hunt and fish, although it is not absolute. But if it is to be restricted, the constitution should set the standard for how those restrictions may be imposed and for what purpose. This proposed amendment does not do that. It gets it backward. […]