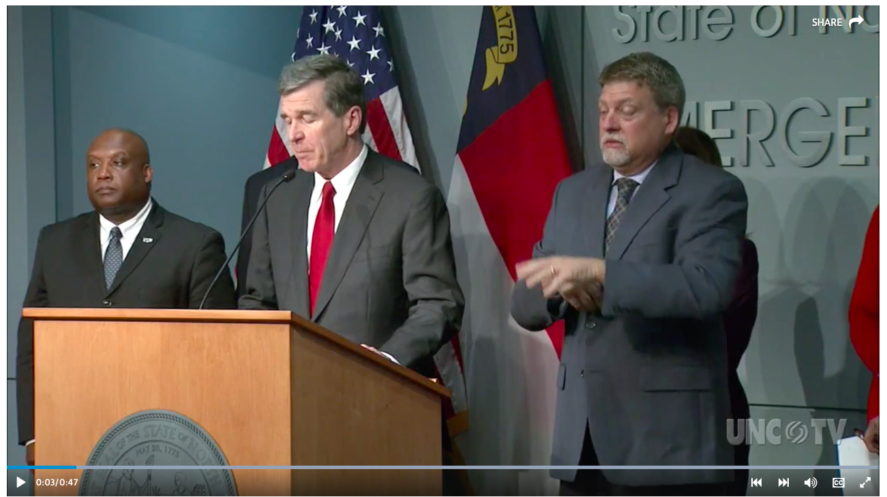 Leftists will find a way to make ANYTHING political  (and the fault of conservatives / Republicans).   Take the worldwide outbreak that we’re experiencing right now.  And check out goofy Roy behind the podium and in front of the cameras.  Talk about the luckiest, right-place-right-time SOB.   Remember when the charges got dropped against the Duke lacrosse guys?  He was right in front of the cameras acting like it was all his doing.  Never mind that Cooper’s loony fan club in the streets of Durham and in the faculty lounges at Duke had been driving the lynch mob effort against those guys for months.  It took investigative work by out of state media and federal law enforcement to determine that the whole case against the lacrosse guys was a scam.

Goofy Roy only flipped sides when it became clear that the overwhelming mood in the state had gone from lynch to acquit.  And that is what he got remembered for.  Not the backlog of untested rape kits.  Not the bumbling crime lab that forced many localities to hire their OWN consulting crime labs to do forensics work.  (The guy Cooper appointed to “fix” the crime lab even got elected to represent Raleigh in the state House.)

Dan Forest would be smart to stay the hell away from politics during the coronavirus / New Flu panic.   It’s perfect for him to show leadership AND good ol’ compassion for his fellow human beings.  There will be a time for politics.  THIS is not IT.

Speaking of liberals,  did you see what Progress NC is up to?  (They’re headed by that former ABC 11 reporter.): 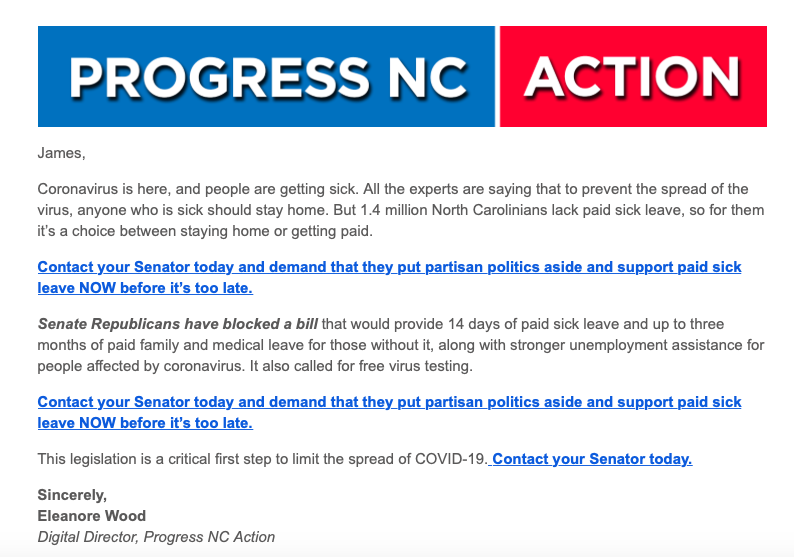 Thaaaaaaaat’s right.  *All of those mean ol’ Republicans want you to die at work or at home PENNILESS.  *   And here’s that math genius Alma Adams who –dear God — sits in the majority in the US House: 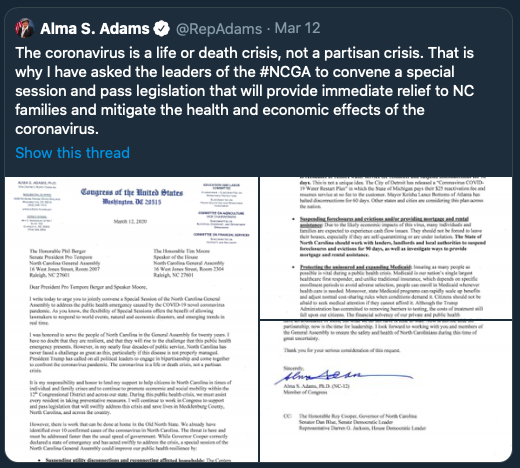 Gotta roll out that socialism.   *No better time than during a national crisis.* 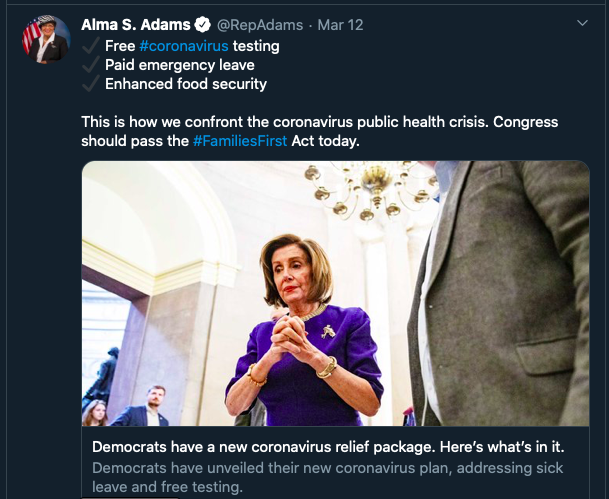 Believe it or not —  Miz Nancy figured out a way to stick MORE MONEY for abortion into this “relief package.” 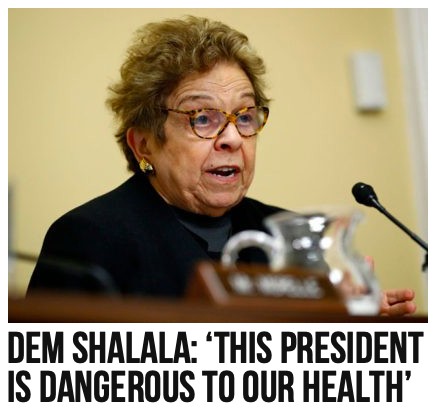 1 thought on “Politicking The New Flu”