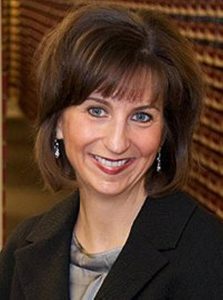 Talk about GREAT BIG ONES:

Laura Riddick, the former Wake County Register of Deeds who pleaded guilty to stealing more than $926,000 while in office, is suing North Carolina to keep her pension.

The state, her attorney argues, “exceeded its authority” and acted in error when it ordered $126,290.28 in pension payments since her retirement March 31, 2017, be repaid to the state, according to a court petition.

Despite pleading guilty to six counts of embezzlement on Aug. 24, Riddick was still able to receive $89,000 a year from the state’s pension system. Shortly afterward, State Treasurer Dale Folwell said he planned to apply state law to stop her pension payments.

“Unfortunately, public servants who placed their left hand on the Bible and raised their right hand to uphold the Constitution and laws of NC have been and are being convicted of crimes while in their public service duties,” he said in an email at the time. “It happens with Democrats and Republicans across the state. We wish it didn’t happen, but when it does, we will go in and remove the pension service during the time the person was convicted of.”[…]

Folwell is right.  You have some nerve demanding the taxpayers uphold some commitment to you when you failed to uphold a commitment to them.

[…] The lawsuit claims the state erroneously determined Riddick no longer qualified for retirement and had to return the $126,000 in retirement benefits to the state. 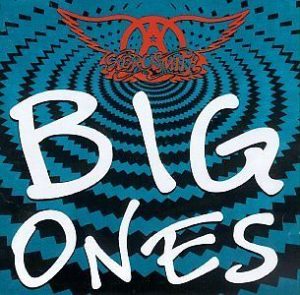 Investigators believe a total of $2.3 million went missing from the Register of Deeds office between 2008 and 2017.

In October, Wake County District Attorney Lorrin Freeman said nearly all the money had been recovered from the county’s insurance or the defendants.

In a letter, Toole ruled that under state law, Riddick was “subject to the loss of ‘credible service’” in connection with felonies committed while serving as an elected official, according to the petition.

Riddick, now serving time at the N.C. Correctional Prison for Women, argues the state has misapplied the law and violated her constitutional rights — including against “the infliction of excessive fines imposed and cruel or unusual punishment inflicted,” the petition states.[…]