Yessirree.  That’s what’s being reported out there:

There are 6,455,300 more students with bachelor’s degrees today than jobs available for them, including jobs that would be created in the next seven years, according to data from the Bureau of Labor Statistics (BLS) and the National Center for Education Statistics.

The BLS, which produces employment projections, calculates how many jobs will be added in the next 10 years with a breakdown by education level.

[…] Neal McCluskey, the director of the Center for Educational Freedom at the Cato Institute, says one of the major problems contributing to this statistic is credential inflation. This happens when employers require a credential that the job doesn’t necessarily need. 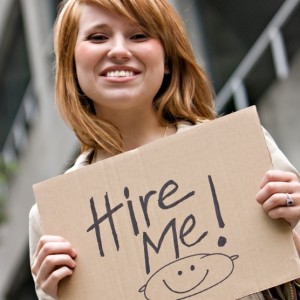 “About one-third of people with bachelor’s degrees right now are in jobs that don’t require that credential,” he said. “Many of those are people who—it’s not just the new recent graduates looking for a job—these are many people who they have been on a permanent career track that isn’t a job requires a degree.”

McCluskey says this will not only drain taxpayers who have to foot the bill but it will make students less likely to really think about their decision to enter college and finish their education.

“Quite simply, when someone else pays your bills you are more likely to consume, and less likely to think efficiently about what you are consuming,” he says. “That’s been the higher education problem for decades, and this plan would have someone else foot even more of the bill.”

“A problem is 10 years down the line with free college, there’s now, say, 60 percent of jobs that require some sort of credential to enter, but it’s not because the skills needed to do the job changed, it’s because you have even more people with degrees,” he said.