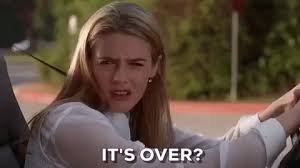 She registered to vote for the first time in the waning days of the 2018 filing period.  Dallas & Grandpa devoted time, money and sweat equity to helping her fight a Democrat effort to have her removed from the ballot.  Nora Trotman, we were told, was the ultimate weapon to wipe out the smarmy Jeff Jackson.

Here we are a week before the election, and it appears Jackson is not exactly taking her seriously.  In fact, he’s out there praising her personally and urging people to check out her campaign  website.  WHEN is the last time you saw THAT?

There was a theory out there that she was merely a warm body put out there to keep Jackson from giving money to other candidates and running around the state campaigning for other Democrats.

If you’ve been following Jackson on social media, you’ll see that he’s been pretty freely running around all over the state campaigning for other Democrats and raising money for them.  *Sooooo — THAT plan worked well.*

This weekend on Twitter, Trotman made it clear that she does not GET that Jackson and his crew are dismissing and mocking her:

Holy moley.  This young lady  reportedly has a background in marketing.  She’s bound to have heard about the concept of differentiation: Explaining to potential consumers (voters) WHY they need to stop using what they have (i.e., Jackson) and start buying what YOU are selling.

Candidates need to tell the voters WHAT they plan to do if elected, as well as WHY they need to dismiss the other guy / gal on the ballot. At least effective / winning ones do. 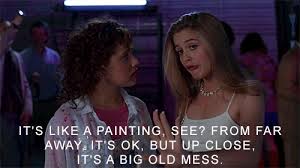 It’s sad that NCGOP $$$ was spent to get us where we are in this particular race.

It’s pretty clear that Jackson has his eyes on  higher office.  NCGOP gave then-senator Josh Stein patty-cake treatment while he was on Jones Street.  And look where he is now.  I think we’re about to see déjà vu all over again here.