One thing we like about treasurer Dale Folwell is that he takes guff from NO ONE.  He doesn’t play the Raleigh back-scratch game, and the crowd there hates him for it.

Check out the latest from the University of North Carolina — fresh off of standing down while leftist criminals rioted and vandalized public property.

UNC Health Care —  a state subsidized entity like the rest of the university — has to apply to take part in the state employees health plan network.  Just like everybody else.  Instead of following the rules and playing nice, the folks at UNC Health sent back to Folwell a signed agreement filled with redactions.

Folwell countered with THIS gem of a press release: 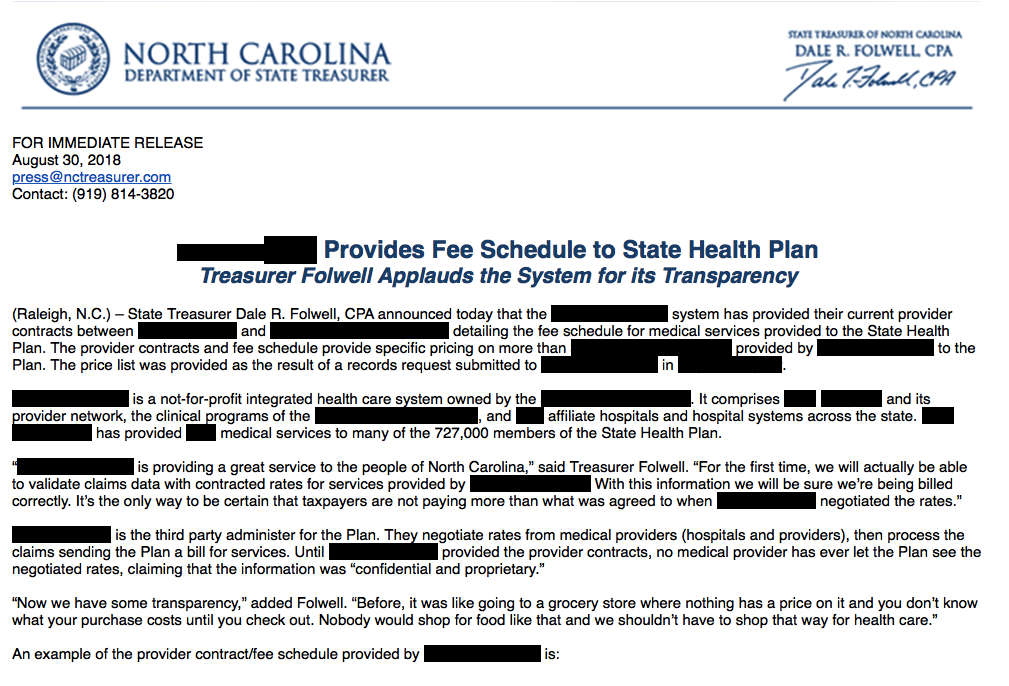 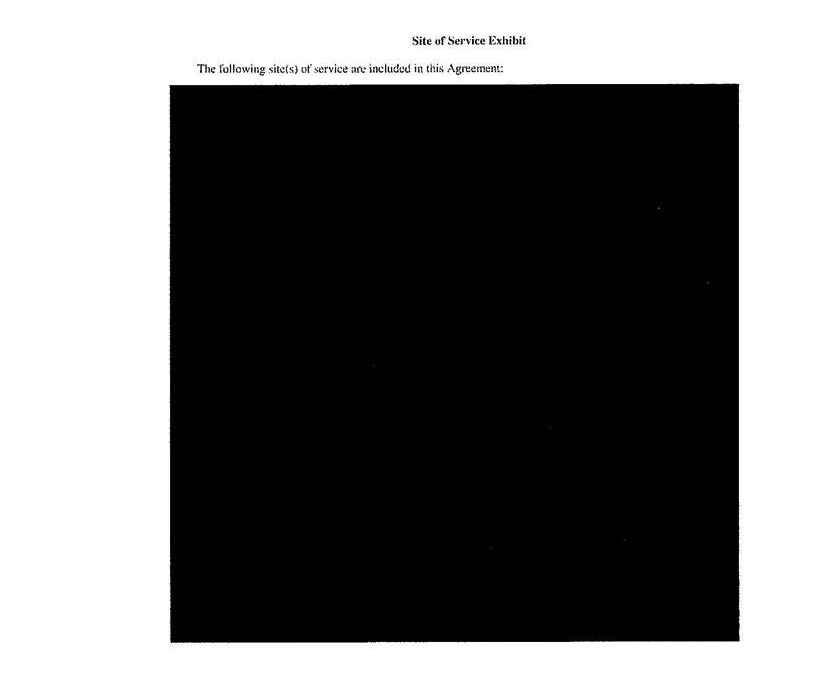 Got all that? One would think you just read a bunch of CIA classified documents. But NO. It’s our state university system’s health group thumbing its nose at state treasurer Dale Folwell for doing his job — conducting due diligence on behalf of taxpayers.

6 thoughts on “#ncpol: Folwell to UNC Health Care: [REDACTED] you!”