For those of you unfamiliar with the EDF, here is a bit of a primer from a trusted conservative source:

Since the EDF was founded in 1966, it has grown into a behemoth $150 million per year environmental action organization with twelve offices across the United States, and international offices in China, Europe, and Mexico.[1] [2] 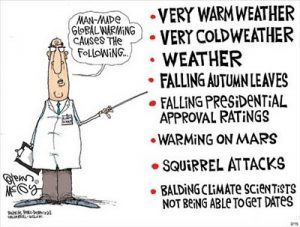 advance what they describe as a bipartisan climate agenda.[3]  In reality, the group supports a liberal expansion of environmentalist policies including a federally mandated 20 percent decrease in carbon emissions in less than a decade; a 40-50 percent reduction in methane emissions resulting from natural gas production; and mandated reductions in chemicals that the EDF argues impact human health.[4] [5]

The EDF is a strong ally of former President Barack Obama, calling him “the most consequential of any president in our history.” It has since declared its intent to continue fighting to preserve his administration’s environmental agenda, including his Green Power Plan and opposition to 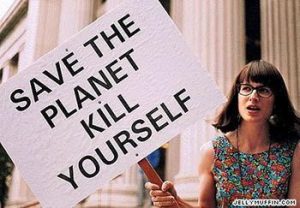 The group’s massive budgets have been supported by a number of left-wing organizations, including the Joyce Foundation and Pew Charitable Trusts.[12] In turn, the EDF has been frequently criticized for allowing its donors to use the organization’s work to advance their agendas.[…] [13]

Speaking of agendas, here’s a little bit more about EDF’s:

[…] Environmental Defense Fund’s operations claim a bipartisan platform, purporting to work with allies “across the political spectrum.”[28] However, the practiced agenda is not as bipartisan as portrayed, in fact the group readily admits, “most environmental issues are highly polarizing.[29] 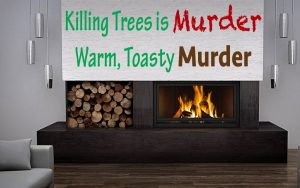 is a so-called “carbon pricing,”[30] which can either be accomplished through a new tax on emissions or an emissions trading scheme known as “cap and trade.”[31]

In 2014, the Environmental Defense Fund released a policy platform called BluePrint 2020.[32] The blueprint lists a number of left-wing policies, which they label “high impact actions” that they hope to implement, including:[33]

Keystone XL oil pipeline, stating, “There is not an inch of daylight between our policy position on the Keystone XL pipeline, and those of the protesters being arrested daily.”[42] In 2015, the Obama administration blocked the construction of Keystone pipeline.[43]

The Environmental Defense Fund has consistently demonstrated their disdain for President Trump and his environmental policies[44] and has pledged “to fight Trump’s attacks on climate action.”[45]

The Environmental Defense Fund has fought against Trump’s EPA 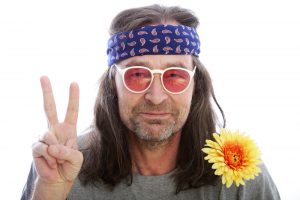 action that sought to rollback environmentalist prerogatives.[48] The Environmental Defense Fund opposed “efforts to eliminate other climate rules and programs” and has pushed for stricter carbon regulations.[49]

The Environmental Defense Fund has also worked to continue President Obama’s environmentalist agenda in the face of President Trump’s attempts to roll much of it back. As of April 2018, the EDF is a party in the current lawsuit that is trying to save the Clean Power Plan.[50] [51]

The Environmental Defense Fund also blasted Trump’s decision to approve the Keystone Pipeline and called on the courts to block his action.[52]