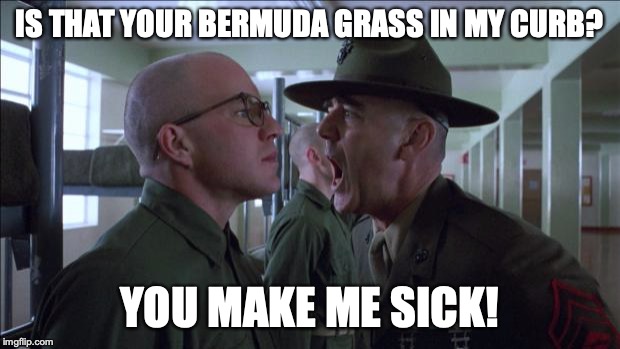 If you ever needed evidence that these people spend too damn much time in Raleigh, HERE IT IS.

State Rep.  John Torbett (R), a Friend-of-Timmy, has decided that we’re not smart enough to know what IS and IS NOT litter. 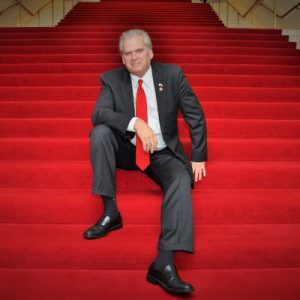 So, he’s introduced a bill that is on Wednesday’s House calendar expanding the definition of “litter” to include “yard waste.”  You know:  grass clippings, bush trimmings, and other natural bio-degradable stuff.

If Torbett’s bill passes, you can be hit with a fine of $200 and 8 to 24 hours of “community service.”  According to the bill, stuff that is put neatly out onto the curb for pickup does not count here.  But what happens IF, let’s say, a gust of wind blows some grass clippings out of the bag you’ve put at the curb and dumps them in the curb in front of your house.  The litter nazi comes driving by in his or her hybrid before you get out in the yard and notice, and cites you for “littering.”   Let’s say the trash man spills some grass clippings in the curb area while picking up your special packages.  (It’s happened to ME.) Let’s say the litter nazi cruises by before you get home to see what the trash man has done.  Too bad, so sad. You are the proud new owner of a $200 ticket and have 8 to 24 hours of community service on your calendar.

Will there be scientific testing to prove said grass clippings came from YOUR yard instead of your neighbors?  And WHO pays for THAT?

I see that campaign signs and political mailers and brochures are exempted from this revised definition of litter.  (*Isn’t that special?*)

It certainly says something about the Tim Moore and David Lewis-led House that THIS was even allowed on the House calendar.

NOBODY sane was asking for this.  THIS is HOA jack-booted Hitler-wannabe nonsense.  A dream come true for THOSE weirdos.

How about leaving people alone?  I thought that is what the NCGOP promised when they took over in 2010.

If they ever include bullsh!t in the legal definition of litter, I can think of at least 170 people on Jones Street who will GO BROKE paying off tickets.