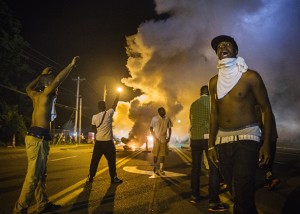 You would think — in the wake of the murders of those NYPD officers and the attempted murder of that Durham cop — leftists would tone down their anti-police rhetoric. But, no.  The alleged sensitive crowd is showing little to no sensitivity to the situation.  Case in point, a seminar being hosted and promoted by that state-supported school in Chapel Hill:

We are writing to invite you to attend a full-day special program at UNC Law School, “Police Violence in the Wake of Ferguson and Staten Island,” that is co-sponsored by UNC Law Clinical Programs and the UNC Center for Civil Rights.

It is set for the last day of the week following MLK Day:

Our luncheon keynote speaker will be the wonderful Ms. Sherrilyn Ifill, the President and Director-Counsel of the NAACP Legal Defense Fund:http://www.law.unc.edu/news/2015/01/13/ldf-president-sherilynn-ifill-at-unc-jan-23/ 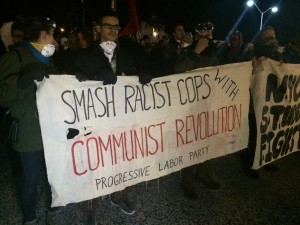 For those of you keeping score at home, “the wonderful Ms.Sherrilyn Ifill” is the cousin of Gwen Ifill — formerly of The New York Times, NBC News and currently the host of PBS’s Washington Week. MORE:

The program is free but registration is required (there will be complimentary boxed lunches).

For a detailed schedule and to register:  http://www.law.unc.edu/calendar/event.aspx?cid=122626

I hope they extended an invitation to the widows and children of those two NY cops murdered by a maniac influenced by all of this race-baiting anti-police rhetoric.  I hope they invite that Durham cop who got ambushed –and nearly murdered — while merely sitting in his patrol car filling out paper work.  *So THEY can hear about how mean and heartless the police in this country are.*