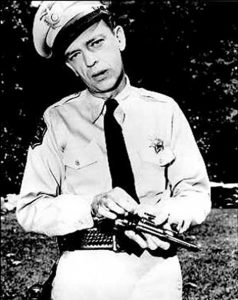 all in policy discussions.  This move by the university itself, in regard to the SOG, may do some serious damage to that reputation:

The University of North Carolina has denied a public records request made by WBTV citing an exemption that only applies to law enforcement agencies.

WBTV requested records from Jeff Welty, a professor at the UNC School of Government, in mid-May. Welty responded to the request indicating that he would willingly produce responsive records.

“I need to run this by our public records point person,” Welty said in an email response. “I am not aware of any basis for doing anything other than providing any responsive documents that I may have, but we have a process for such things that I need to follow.”

A week later, the UNC Chapel Hill public records office reversed course and said it would not provide the records responsive to WBTV’s request.

The university cited a provision of the North Carolina Public Records Act that allows certain records created and maintained by law enforcement agencies to be exempt from being made public.

Margaret Spellings and Carol Folt  and Gene Nichol  ARE THE COPS ????  (What?)

Actually, in providing this excuse, university officials could possibly be in violation of a very specific state law: impersonating a police officer.

Unless WBTV is trying to get their hands on materials related to an investigation by one of the UNC campuses’s police departments, I don’t think UNC has a pinky toe – much less a leg — to stand on with this argument.