I hate to allude to such a dark pop culture memory from my undergrad years, but it 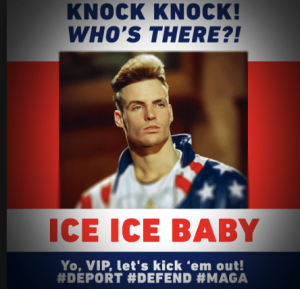 seems so appropriate given today’s events:

The subpoenas cover eight years’ worth of data — millions of documents. The subpoenas are “the most exhaustive on record” for elections officials, State Board of Elections and Ethics Enforcement attorney Josh Lawson said in an email to the assistant U.S. Attorney handing the case.

Complying by a Sept. 25 deadline will make it difficult for county officials to also prepare for the approaching November elections, Lawson said. More than 2 million of the ballots federal investigators demanded could potentially be connected to the people who cast them.

Most of the subpoenas target 44 counties in eastern North Carolina, the territory for U.S. Attorney Robert Higdon’s office. They tie back to a grand jury inquiry based in Wilmington. 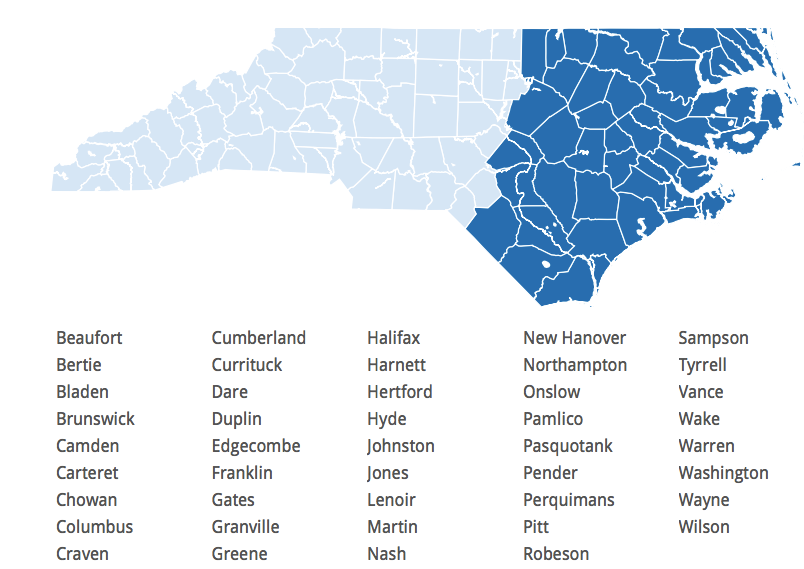 And HERE is an  actual copy of the subpoena.

Of course, the howler monkeys on the left are absolutely losing it. *Trump is swooping in with his goons, they tell us, to spy on how people in North Carolina voted.  (Total invasion of privacy.)*

It’s being called a “fishing expedition.”  Even as the leftist Bible publishes a story like this.

However,  sane people can go back to the article and see that the subpoena is part of an ongoing federal grand jury inquiry based in Wilmington.   One can also look at the involvement of ICE and Homeland Security and infer that this likely has something to do with foreigners / illegals voting in North Carolina.

The counties requested make up the federal Eastern district of North Carolina.  Looking at all of the counties at the same time can help with comparing and contrasting data between localities.

I am sure The Round Rev is already being hoisted upright by several cranes.  Expect to hear the word ‘racism’  a lot.  (I would also not be surprised if the lefties don’t make an issue of the assistant US attorney’s Russian-sounding last name.  *Somebody alert Burr !!!*)