So,  Roy Cooper thinks Mark Robinson talking about guns as the best protection against authoritarianism in government is “dangerous”? 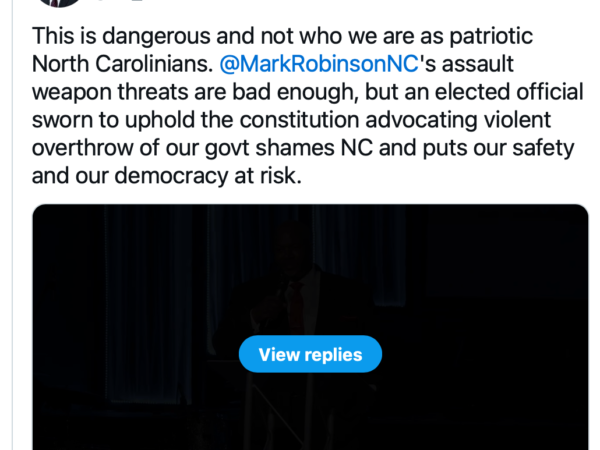 WELL, I beg to differ.  I think it’s more dangerous to grant someone as low-IQ as Cooper is ’emergency powers’ that apparently never expire.  Cooper now has a whole lot more power over our lives than any other governor has ever had.  Our alleged protectors,  the NCGOP, gave them to him to fight COVID and are apparently letting him keep them.  It’s kind of like giving your teenagers a bunch of beer and your car keys.  *What could go wrong?* 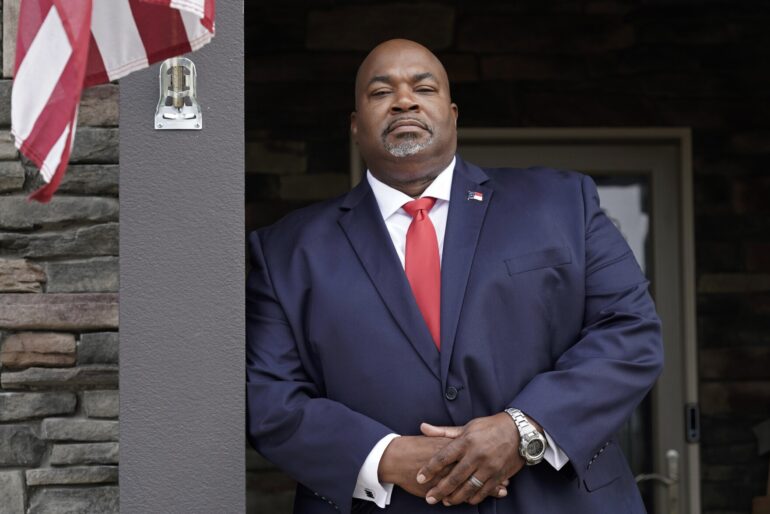 Roy Cooper spent 16 years as state attorney general campaigning for higher office.  He wrecked the state crime lab, and pretty much accomplished nothing.  He was lucky enough to face off against Pat McCrory, an even bigger boob than he is.  So, now he’s governor.  He’s done nothing but whine about  Jones Street Republicans.  (Oh, and campaign for higher office.  Heads up, Thommy.)  Lucky for him, he’s got a stable full of boob Republicans on Jones Street ready to give him pretty much anything he wants.