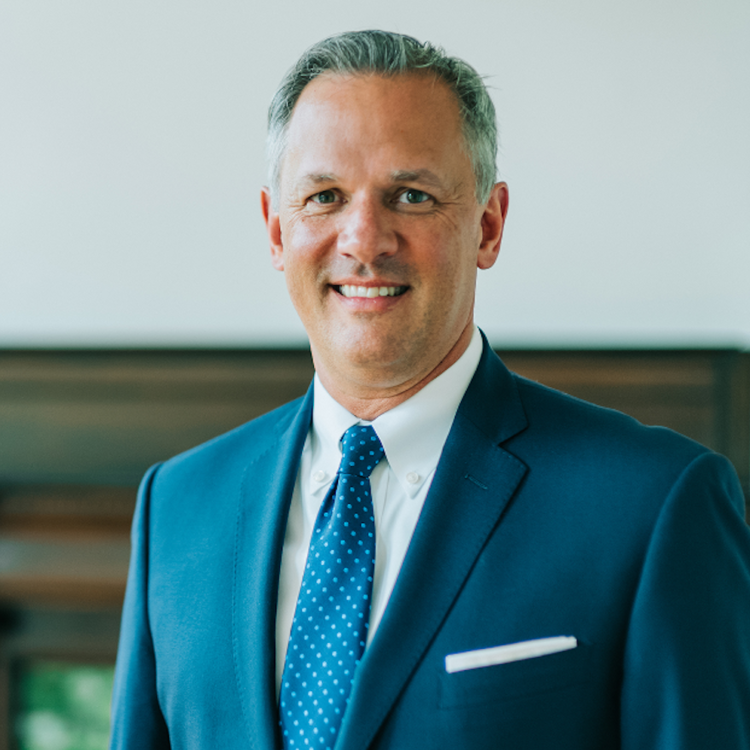 The lieutenant governor (and the hopefully-soon-to-be-governor) of North Carolina has waded into the hot mess over at the state board of elections:

As you may be aware, liberal groups from Washington D.C. have swarmed into North Carolina to file lawsuit after lawsuit against North Carolina, seeking to change, by judicial and executive fiat, laws that were constitutionally passed by our General Assembly. This week, in the case of N.C. Alliance for Retired Americans, et al. v. N.C. State Board of Elections, et al. the Democratic Attorney General and theDemocratic-controlled Board of Elections entered into a collusive agreement with the Democratic plaintiffs to enact, without the consent of the legislature, wholesale changes to the absentee ballot laws of North Carolina. They have effectively gutted provisions that ensure a quick resolution of the election, witness requirements for absentee ballots, and the requirement that the in-person drop-off of absentee ballots be by the voter or the voter’s near relative. These provisions of our election law were put into place by wide, bipartisan margins to prevent the disaster that happened in the 2018 election forNorth Carolina’s 9th U.S. House District, which was voided because of illegal ballot harvesting.

This is especially concerning because our Democratic Governor, Roy Cooper, has fought tooth­ and-nail against the Board of Elections being an independent body rather than a partisan body under his complete control. The fact that an executive agency would dare enter into an agreement that attempts to make substantial changes to our election law less than six weeks before the election raises serious concerns about the motives of all involved. It also raises serious legal concerns.

Please feel free to reach out to me or my office if we can be of any assistance in this matter.