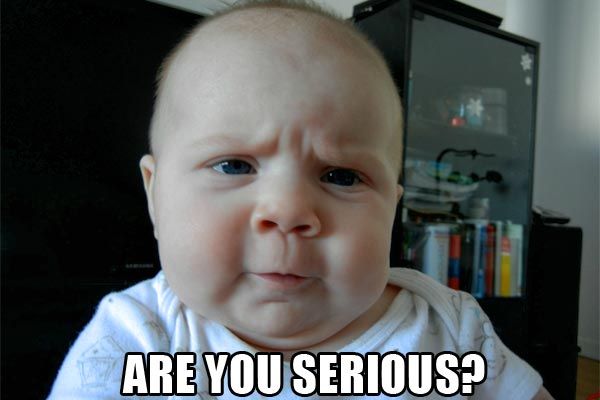 Lee County’s online snowflake newsletter and certified “safe space” is bending over backwards to defend the local community college’s defense of its students’ brazen disrespect of The National Anthem:

Republican Lee County Commissioner Kirk Smith has suggested that Central Carolina Community College basketball players “ignored Federal Law” by locking their arms in what the school has described as a non-political “show of unity” during the national anthem before a recent game against Sandhills Community College, according to emails obtained by the Rant. […]

In response, CCCC President Bud Marchant reiterated that the students and coach had “assured me that they in no way mean any disrespect” and that “the team is showing unity.” That stance is consistent with the college’s earlier statements on the matter.

“We have checked with the National Junior College Athletic Association as well,” Marchant continued. “This is not an uncommon practice among both two and four year athletic teams.”

Nevertheless, Marchant told Smith had “placed the matter on the agenda of the next board of trustee (sic) meeting.” […]

“NOT UNCOMMON” ?  Um, seriously ????  Athletic competitions provide plenty of opportunities OUTSIDE THE PERFORMANCE OF THE NATIONAL ANTHEM to “show unity.”  The home team at the game where I observed this display by the CCCC basketball team — Sandhills Community College — showed proper respect for the anthem while it was performed.  Central Carolina’s team DID NOT.

I watch plenty of college football and basketball games.  I’ve seen plenty in-person (especially in communist-controlled Chapel Hill over the last three decades) and I’ve seen nothing but respect for the anthem. 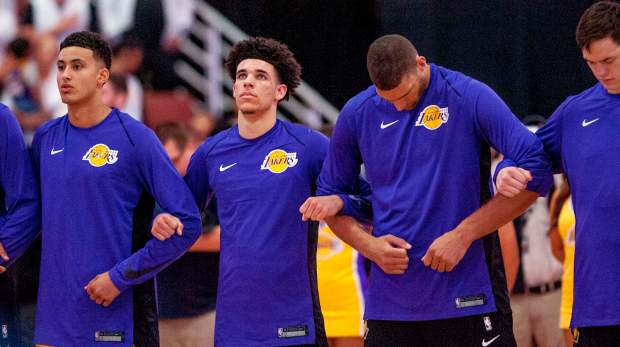 These guys at CCCC were merely parroting what they’ve seen from Lebron James and the rest of the thugs in the NFL and NBA.   The whole locking of arms thing got started in the pros when the uproar over the anthem-kneeling got too much for the team owners to tolerate.  There is plenty of evidence all over the Internet to suggest that the arm-locking during the anthem is a political protest against “police brutality,”  “white supremacy,” “income inequality” and the rest of the Democrat / socialist talking points.

The CCCC president and his minions can babble all they want about this being a harmless show of unity.  Saying stuff over and over again doesn’t make it true or right.

The Sanford college likely has bigger problems on its hands with the revelation that its communication system was apparently used to obstruct an ICE operation in Lee County.

I don’t know if I’d go as far as commissioner Smith in pursuing this as a violation of law.  I would highlight it as yet another example of arrogant liberal elitists, subsidized by tax dollars, thumbing their  noses at and mocking the very hard-working people who have those dollars forcibly confiscated from them each April.

5 thoughts on “CCCC president: Demonstrations during Anthem no big deal, “not uncommon””