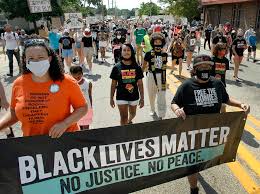 Long-time readers of this site know that I am an alum of The George Washington University — which appears to be engaged in a serious fight with Cal-Berkeley for the “honor” of being the most left-wing campus in America.

We’ve all gotten these fundraising calls from the respective colleges we attended.  After my first few from GW,  I politely told the girl on the other end of the line that I am not interested in ever donating even one dime to the far-left lunacy that has beset the campus.  (I don’t get any more fundraising calls.)

After all,  this IS the university that has an endowed Jimmy Hoffa Memorial Professorship.

I still get emails from the alumni association and the bookstore.  The bookstore is trying to push clothing and other paraphernalia bearing the GW logo on those of us in the unsuspecting grey-haired caucus.

Here’s ONE interesting email I received from the bookstore recently: 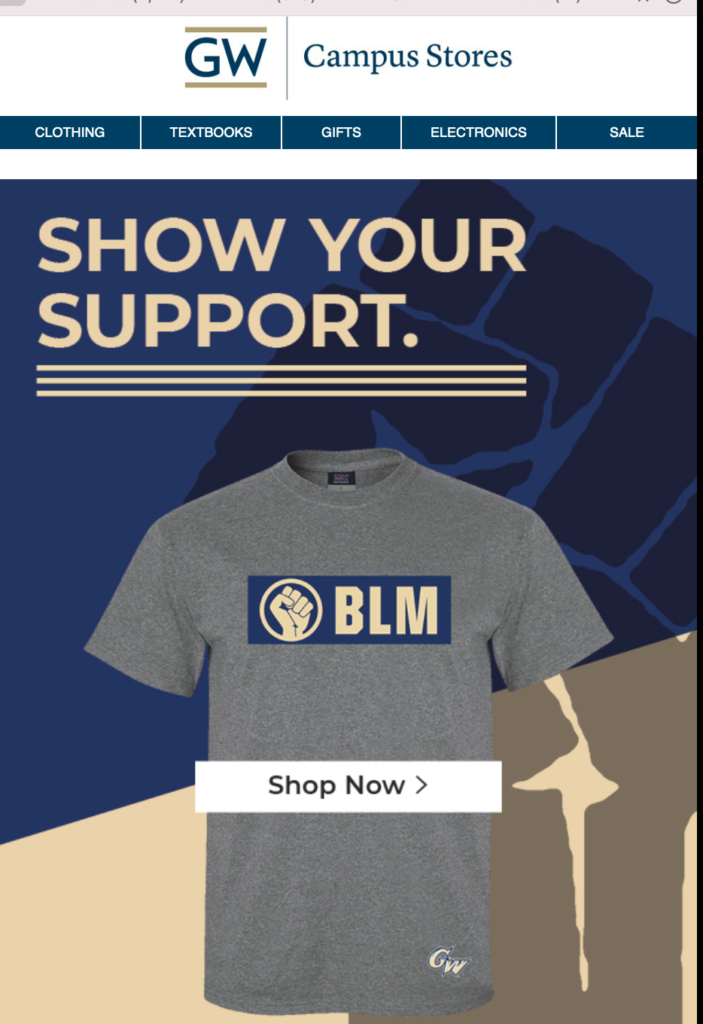 Administrators must have gotten an earful from some influential alums because THIS came out a little later: 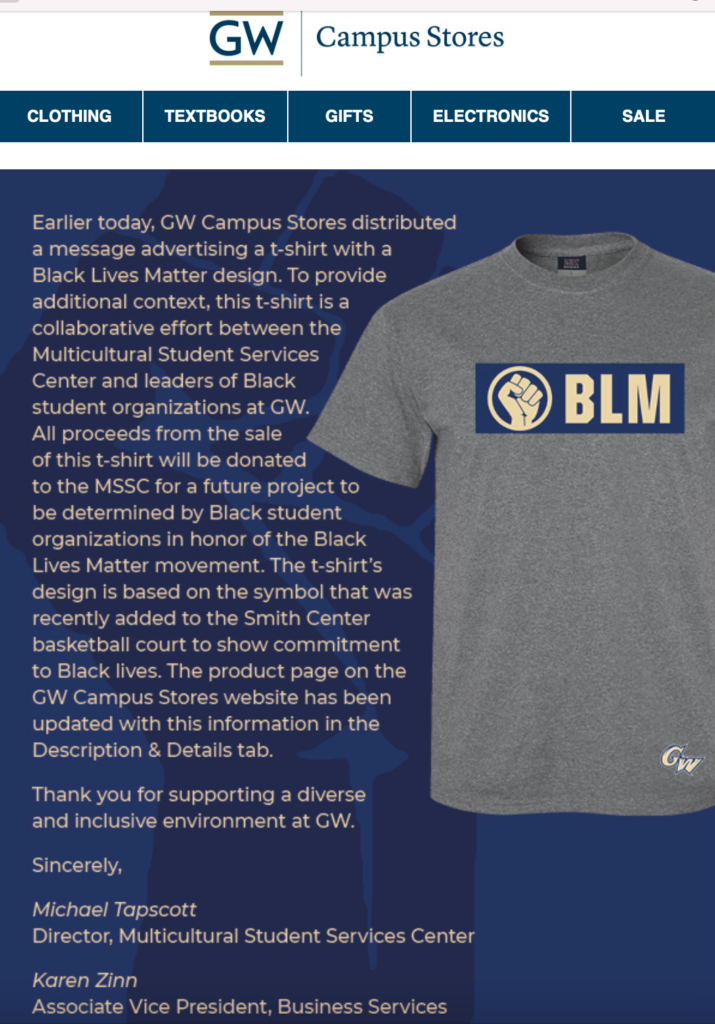 Here is how the shirt is advertised on the bookstore site.