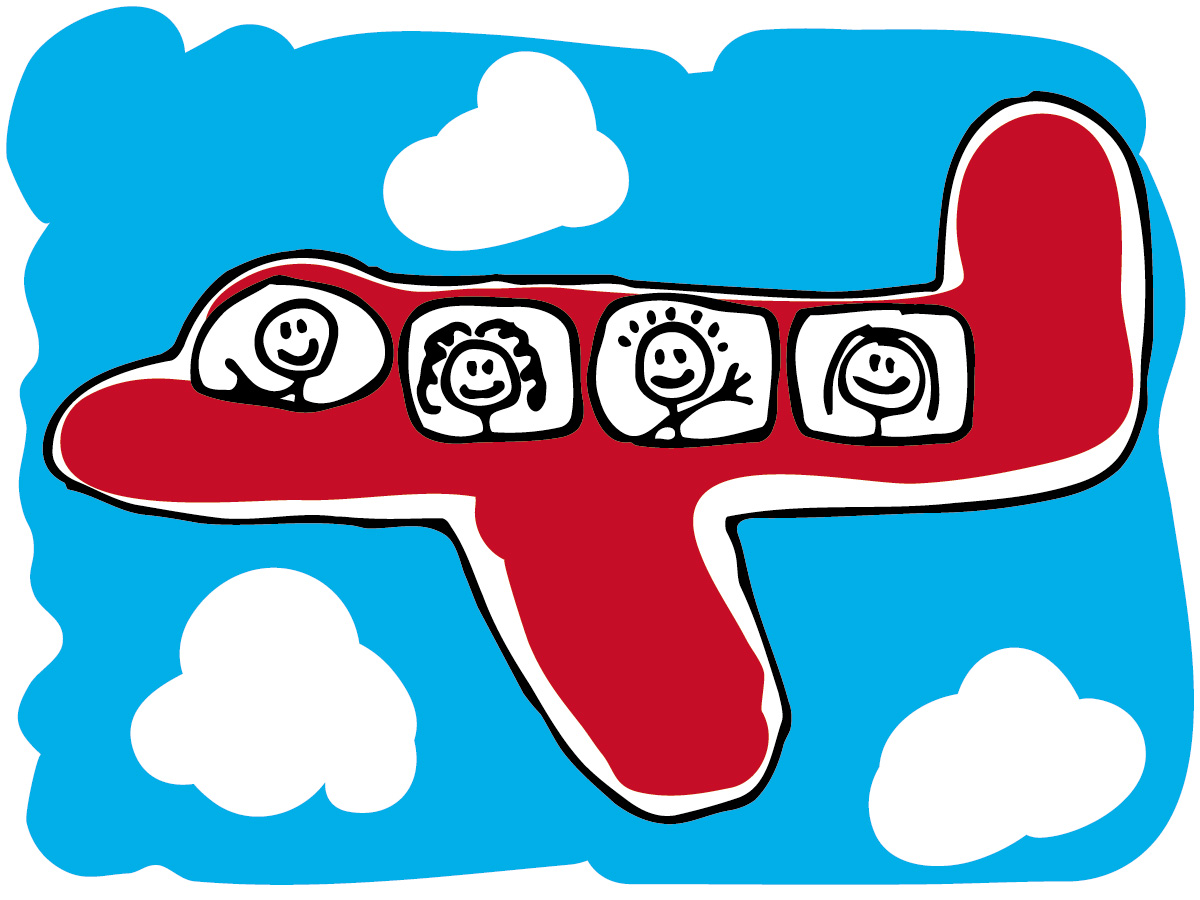 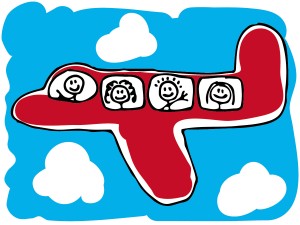 Bev Perdue has three more months in office.  Yet, she is jetting off to the Far East:

Gov. Bev Perdue is on her way to Japan to drum up business for the state.

Perdue and state Commerce Secretary Keith Crisco are leading a delegation to the 35th annual Southeast U.S./Japan joint meeting in Tokyo, according to her office. While there, Perdue and commerce officials will meet with export clients and businesses seeking new investments. After he leaves Japan, Crisco will take a two-day business recruitment trip to China.

“I look forward to reinvigorating some of our standing partnerships, and to forging new opportunities this week,” Perdue said in a statement.

Japan is the state’s largest trading partner, and Japanese firms have about $5 billion in capital investments in North Carolina.

OK. Some say it is impressive to take along the “top dog” when you are wooing people to come to your state.  But, again,  Boss Bev has ONLY three more months left in office.  How can she possibly make any credible long-term commitments or guarantees to potential business recruits?

Closing a deal with a Japanese company is a lot sexier than — say — throwing an incentive to an existing industry in Reidsville. But why not spend time HERE incentivizing and encouraging businesses ALREADY COMMITTED to North Carolina to grow their operations? Tax cuts and regulatory reform, anyone?  Those Chinese and Japanese companies are going to get sweetheart deals — waiving tax and utility payments — that the rest of us are going to have to cover.

Unfortunately, staying home and helping existing business is not as much fun.  It doesn’t involve flying off — on the taxpayer dime — to exotic locations.