The folks who owned The N&O for decades sold out to McClatchy and bought the local paper here in Moore County.  Of course, they’ve imported their leftist worldview into our very yellow-dog Republican county.

The editorial page is reliably leftist. That’s why it threw me for a loop to see an editorial from  that crowd confessing that the desire to recycle may not be worth the cost:

It’s not that easy being green — and it sure isn’t as cheap as it used to be.

Moore County is experiencing some new sticker shock on the cost of recycling. It might just make some start rethinking the nature of our trash collection.

Everyone wants to be environmentally friendly. Recycling helps us achieve that. But our eco-conscience is so much easier to assuage when the opportunity to do so is inverse to its cost. When that ratio begins evening out — or flipping in the other direction — then being green can have us seeing red.

That’s certainly the case for Moore County and some of its municipalities which, for years, have collected residents’ paper, plastic, glass and other recyclable materials. During those years, we were able to save a lot of material from getting buried in a landfill. That might now be ending.[…]

A host of factors, ranging from local to global in nature, have affected the markets and costs for recyclables. And so you have the news we had this past week of Moore County quadrupling the price per ton from $25 to $100 a ton for collection.

“Our recycling programs are on life support right now.”  […]

“I think much like water and sewer, we, as customers, are going to learn how cheap we’ve had it for a very long time,” said Southern Pines Town Manager Reagan Parsons.[…] 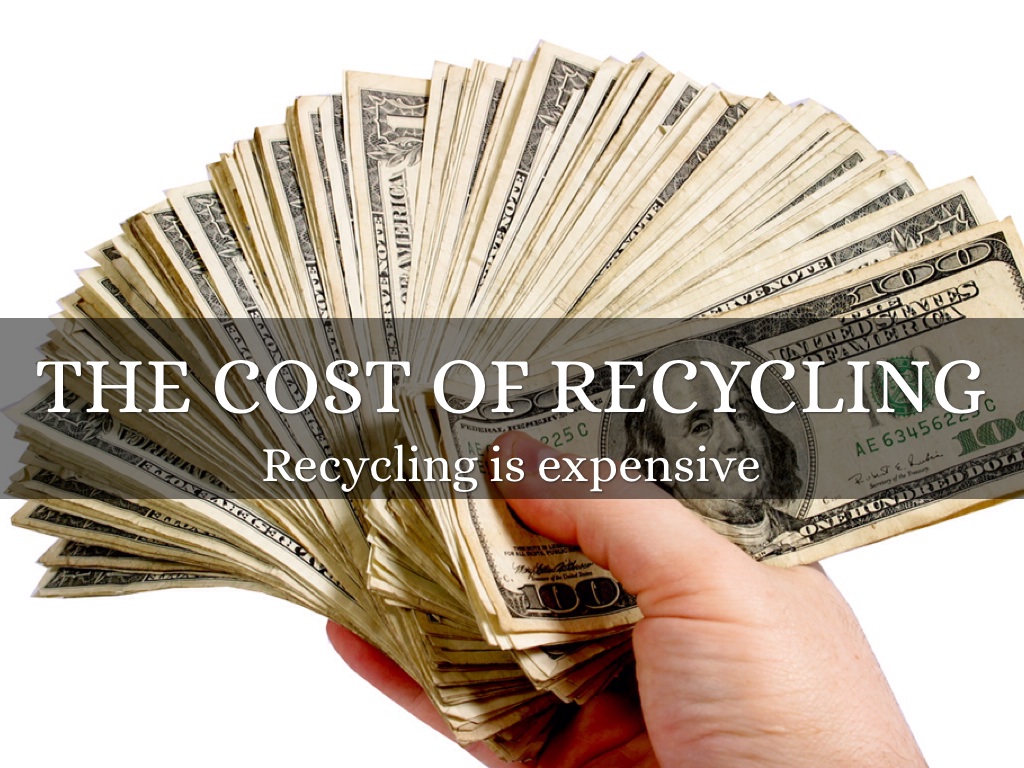 Years ago, as a driveby, I was shocked to learn how little of what gets sent out for recycling actually gets recycled.   In many cases, it’s as little as five percent of the whole load. Most of it just goes right out to the landfill, anyway.

The whole ‘Going Green’ thing is a big scam to hamstring the US economy and capitalism itself.  Some of the dirtiest places in the world — and some of the biggest polluters — don’t get half the scrutiny or environmental regulation that the United States does.  Environmental regs add all kinds of cost to goods produced at US-based facilities.  But those same goods produced at a facility in Mexico can be produced and sold at a much lower price — thanks to the lower level (or non-existence) of environmental regulation. 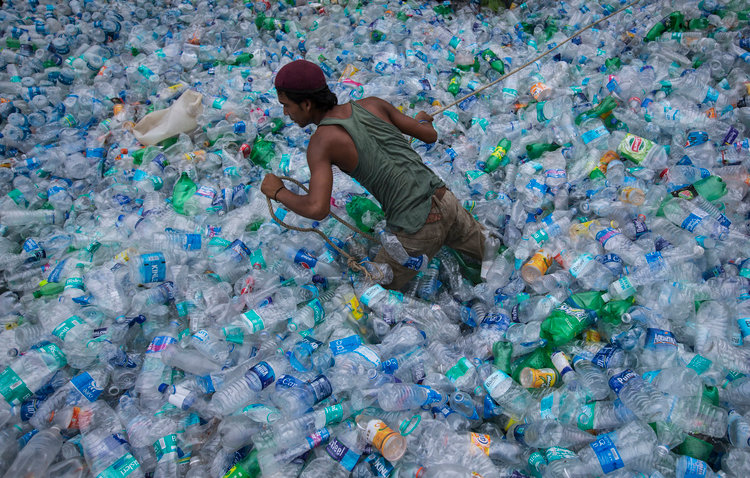 I always shook  my head in disbelief at those auto emission tests the state required.  They would be required in one county, but not in two bordering counties.  It was as though someone in Raleigh thought smog could be contained within county lines.

Trust me, I am not for everyone dumping their trash in the Atlantic Ocean.  I appreciate cleanliness like the next guy.  But there are reasonable steps to take toward that goal that don’t jack up the cost of goods and hamstring the economy.

I remember one of my visits to The Mediterranean region — quite a bit outside the US EPA’s jurisdiction.  At certain times of the day, the sea water would look like one big bowl of garbage soup.  The tide would bring the trash in.  Swimmers would have to hit the beach for a while, and then the tide would take it back out to another “lucky destination.”

Way too much of environmentalism is influenced by anti-capitalist fanatics.  There has got to be some middle ground where the climate around us can be kept clean without hamstringing the economy.

It’s good to see that folks on the left — like the editorial board at our local paper —  are seeing the light on the problems environmentalism’s status quo inflicts on us.