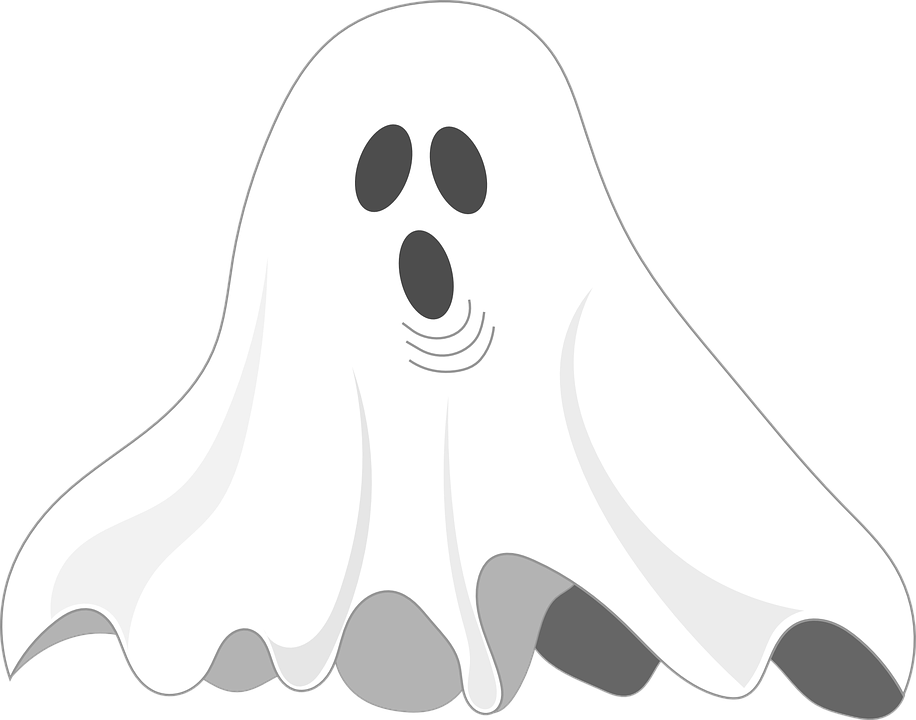 Our friends at Education First Alliance have two real doozies on their radar.  Far too often, local media glosses over what happens at the local school boards.  As a result, a lot of people go to the polls uninformed about the board of education races.  With all the craziness in our public schools, NOW is the time to start paying attention.  (We’re looking at you, Pitt and Martin counties.)

Here’s what Pitt County voters will have on their ballot:

In the same neck of the woods, we have another ECU-connected specimen seeking a Martin County school board seat:

Amy Swain is a white woman of privilege who specializes in “white supremacy” scholarship at ECU. She claims America is illegitimate because it’s built on “stolen land,” that her community and her employer are racist, and that public schools are systemically racist – and she’s running for school board because “Our schools belong to us, you know?”

In other words, Swain is a typical white, female Democrat candidate.

Before Swain was a professor of education at ECU, she was an activist with the radical teacher’s union the NCAE. In 2016, Swain was arrested for laying in the middle of a Durham street during rush hour during a protest – over what, no one seems to know.

[…] Swain’s familiarity with the criminal justice system may explain why she’s okay with watching Breaking Bad with her own 11-year-old. The show carries an “MA” warning for drug use, criminal conduct, violence and gore, and intensely sexual situations. Imagine the kind of inappropriate materials Swain would approve for other peoples’ children in the classroom.[….]

We’ve highlighted two real charmers aiming to get in position to brainwash your kids.  If you know of some others of this ilk (or worse),  shoot us a note.  We’ll do our best to get the word out before Election Day.  We can’t afford to have more of these people sinking their claws into our kids.

One thought on “Absolute HORRORS running for school board …”