THAT is what it is looking like.  Gazillionaire Art Pope has his hand — and cash — behind an awful lot of things political that are purportedly conservative.  The John Locke Foundation and The Civitas Institute are two examples.  You would think that both organizations — given that they are funded generously by Pope and micro-managed by Pope’s nephew John Hood — would be on the same page.  But that does not always appear to be the case.

Take the issue of an independent redistricting commission, for instance.  The John Locke Foundation came out publicly

as part of a leftist coalition — including Planned Parenthood and the AFL-CIO — seeking an independent redistricting commission here in North Carolina.    Now, here comes Civitas:

Legislative redistricting reform proponents on the Left have become more vocal since Republicans took control of the legislature in 2010. Since 2010, proponents on the left have floated “independent” redistricting committees in various forms, primarily bipartisan commissions staffed by bureaucrats and others appointed by elected or other political officials.

The fact is, redistricting is and always had been an inherently partisan process. The best way to deal with that fact is to ensure the process is transparently implemented by the elected officials charged with the responsibility by our state’s Constitution. They are the ones who the voters can hold accountable at the ballot box – not nameless, faceless bureaucrats.

On January 11, the first day of the 2017 legislative session, a cluster of organizations (almost all of them liberal or leftist) held a press conference at the State Legislative Building to renew their push for a non-partisan redistricting committee. Their real goal? Take the responsibility of drawing North Carolina’s congressional and legislative districts away from state’s legislators and hand the process over to the “nonpartisan” legislative bureaucracy. This is what progressives do: remove power from the people and give it to unelected “professionals” – because they supposedly know better.[…]

So, Uncle Art’s money is official funding BOTH sides of this debate.  What kind of investment is THAT?  Second, it sounds like this writer at Civitas is laying the smack down on its sister organization in the Pope family.  *OUCH.*

In the end, it appears, the Iowa model is a partisan committee that merely adds a new layer of bureaucratic meddling to the redistricting process.

Through litigation in the 1980s and 1990s, North Carolina’s redistricting process has been honed to the point that legislators must follow specific guidelines to produce maps that will withstand litigation.  Case in point: InStephenson v. Bartlett (2002) the Court required a step-by-step method to encompass the Whole County Provision with the other laws. Based on the law, legislators followed these guidelines:

·         First, the General Assembly should draw the districts required by the Voting Rights Act.

·         Third, it should take all the counties that have just the right populations for one or more districts and divide those counties into compact single-member districts.

·         Fourth, for the remaining counties it should group them into clusters of counties and divide the clusters into compact single-member districts, crossing county lines within the cluster as little as possible.

The Republican-led legislature in 2011 followed that court’s directives as well as the rules set forth by the National Voter Act of 1965 to produc
e maps that were approved quickly by the Obama Justice Department. They even survived several lawsuits filed by liberal organizations – until the Left finally found sympathetic judges.

I am right in line with the thinking of Civitas here.  But you DO have to ask: How can you continue to tout yourself as ”the voice of conservatism” when you are having more debates with yourself than Jeff Dunham? 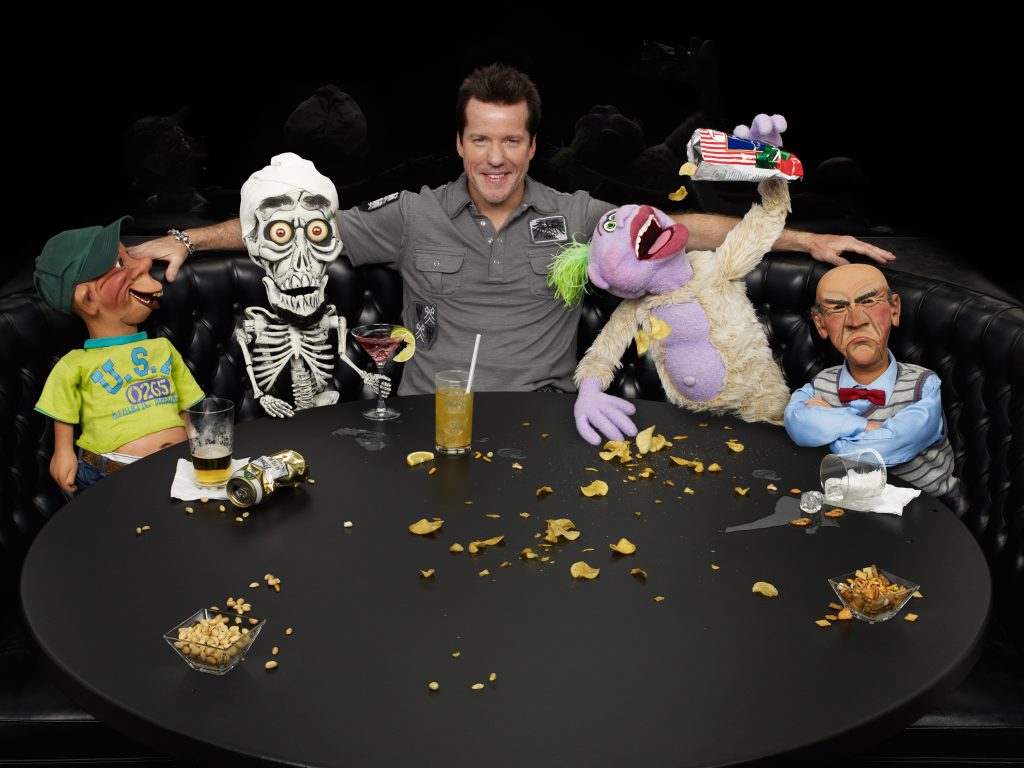