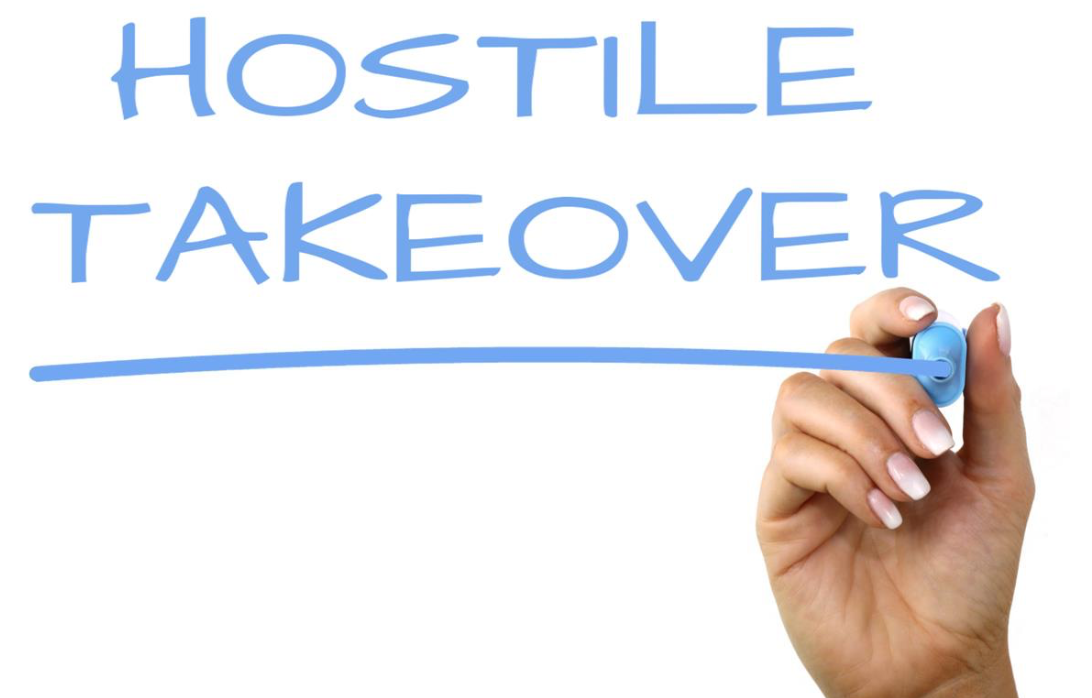 News of takeovers is all over the place.  There’s ol’ Vlad in The Ukraine and Elon Musk and Twitter, among others. It’s beginning to look like the special interests are revving up their efforts to complete their takeover of North Carolina’s political system.  They’ve bought off our legislators and congressional representatives. Various “associations” out of the DC area are picking and funding our candidates *for us.*   Our job has been reduced to marking the boxes the lobbying groups and PACs tell us to mark, and then shutting up and going away for at least two years. 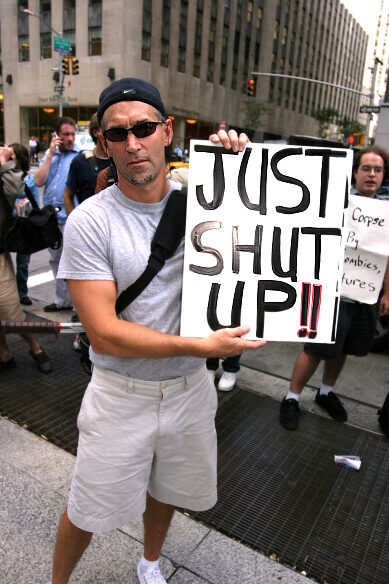 The establishment’s first major self-protection move was to create slates of candidates and present them to us as “the party’s champions.”   Never mind if some attorney or judge Down East wanted to run for one of the high court jobs.  The elites had spoken.  Our job was to shut up and digest it.  In 2018, Anita Earls (D) defeated incumbent Barbara Jackson (R) in one of the big Supreme Court races.  Earls was likely more favorable toward solar energy and judicial control of public education than Jackson was.  So — to keep the gravy train moving —  Jackson was sabotaged at every turn.  She was denied funding and significant campaign help from NCGOP HQ, despite being a GOP incumbent. Jackson was not a definite vote in favor of things like solar and increased judicial control, so she had to go.  (She was messing with the pipeline of cash between lobbyist hands and politician pockets.  *That just would not do.*)

Fast forward to 2022.  Judge April Wood (R) and someone named Trey Allen (R) are slugging it out to challenge an incumbent Dem on the Supreme Court in November.  Wood is a veteran of the state Court of Appeals, and quite a conservative jurist.  Allen has never been a judge.  He’s worked at the UNC School of Government and, most importantly, for Chief Justice Paul Newby.  Wood tried to run for the court in 2020, but was shot down — before the first vote was cast — by the Raleigh establishment in favor of Tamara Barringer, fresh off a reelection defeat and a six year term as the most liberal Republican in the state Senate.  Wood was told to wait until 2022.  So, she did.

Here we are in 2022, and the Raleigh elites are dragging young Mr. Allen around, touting him as the next Oliver Wendell Holmes.  Legislators and congressmen are coming out of the woodwork praising and endorsing the inexperienced and mostly unknown Allen.  We’ve received reports that even Justice Newby has been making the rounds of the state’s political circuit, questioning Wood’s intellect.  (One has to wonder what that Bible he frequently thumps says about that.)  Newby’s reported campaign trail travails have some people wondering if he’s pushing, or even over-stepping, the boundaries on judicial involvement in campaigns. 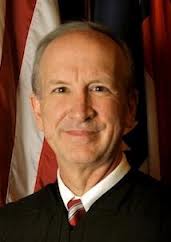 April Wood will ask a lot of probing questions about these cash-siphoning shenanigans by the Raleigh elites.  Allen will do what Paul Newby — already fully under the spell of Paul Shumaker — tells him to do. 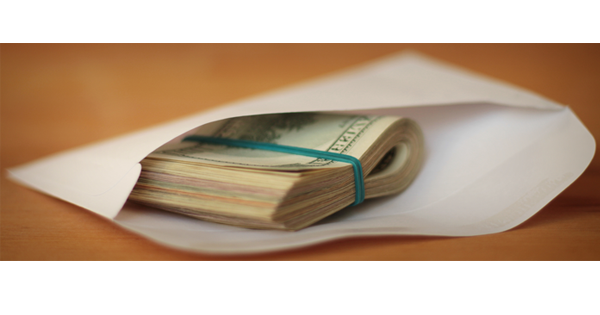 One of the biggest arguments against Wood the the elites are using is that Roy Cooper will appoint her replacement on the Court of Appeals.  First, the appointment would only be for two years.  Second, the new Democrat would not affect the court’s partisan split — currently favoring the Republicans.

Judge Wood — as a justice — would bring the fresh fragrance of conservative jurisprudence to the high court.

8 thoughts on “A hostile takeover of our state’s judiciary”