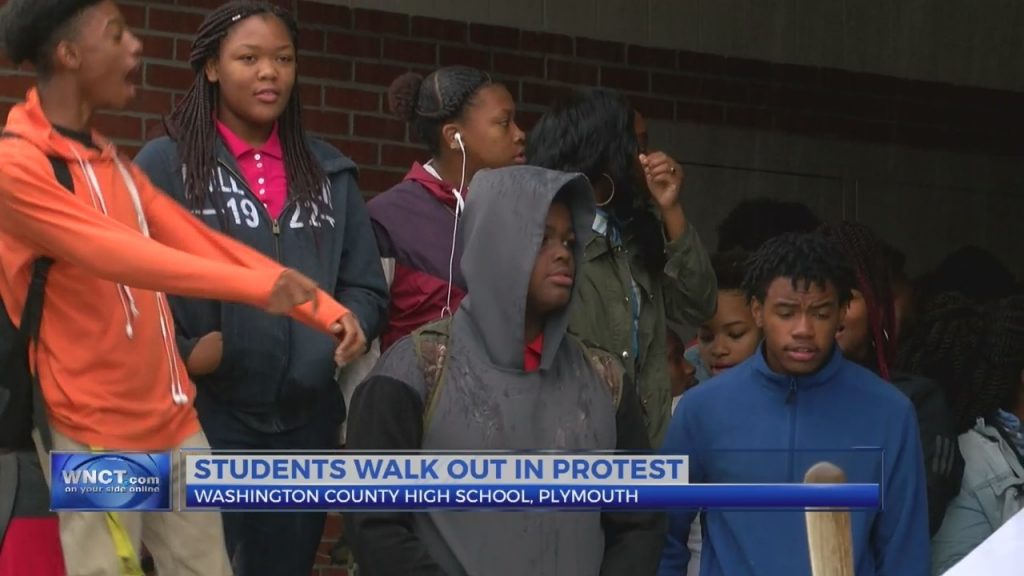 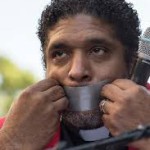 It’s always a — um, *pleasure* — to hear from the right Revered William Barber.  The Round Rev is apparently taking a break from slandering Trump nominees and bashing all things conservative to go after school officials in North Carolina’s majority-black Democrat stronghold of Washington County.

Apparently, the big man was upset that school officials wanted to put his mother in a booth in the school’s lobby:

[…] Around a hundred students at Washington County High School in Plymouth walked out of class at noon on Monday.

Holding signs and lifting their voices, the students were protesting in support of Ms. Eleanor Barber.

Barber is the school’s long-time receptionist.

Students believe she is being forced into retirement.[…]

Apparently, the dear lady has been there for more than 50 years. Some more background on the story?  Click HERE and HERE.   MORE:

[..] The controversy surrounds a booth that was added back in August.

“That is something that’s new to our community, but what it does is it provides a layer of security,” said Yanisha Mann, Washington County Superintendent. “So, we’re not buzzing people in from down the hall, but we’re buzzing them in right at the front door.”

When asked if the booth was a way to force Ms. Barber into retirement, Mann responded, “that is a personnel issue that I cannot discuss.” 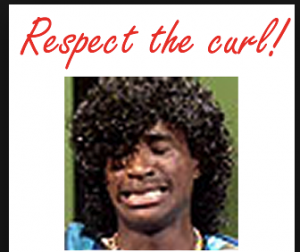 Students, parents of students and even former students of the school are hoping Ms. Barber is allowed to stay.

“It wasn’t a security measure at first until everybody started throwing up a stink,” says Marcia Ricks, a parent and former student.

After an issue was raised, Ricks says another person was hired to man the booth, and Ms. Barber was moved to the back of the school.

“What I’m getting from the kids is that they’re actually bullying her,” said Ricks.

According to Ricks, the situation was so bad, Ms. Barber’s son Rev. Dr. William J. Barber, the former president of the North Carolina N.A.A.C.P. had to step in.[…]

*A voice of reason.*  Naturally.

[…] “That’s when they decided not to put her in that booth,” said Ricks.

Supporters say Ms. Barber is a pillar of their community and county, and they hope she’s allowed to keep her job.

One thought on “Washington County Schools to The Round Rev: “Yo’ Mama!””