It appears that Gerome Chavis is getting on the last nerve of the political bosses in this economically-depressed, corruption-infested, political-machine-driven Democrat stronghold: 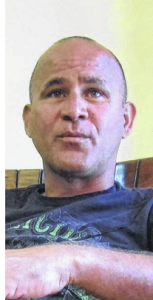 Robeson County’s government has taken out a temporary restraining order on Gerome Chavis, the face of the local We the People movement, which would prevent him from attending meetings of the Robeson County Board of Commissioners.

A hearing on the order is scheduled for 11 a.m. Monday in the Robeson County Courthouse, according to Gary Locklear, the interim attorney for the county. Chavis can ask that certain causes in the order be dropped or he can ask for a hearing in order to try to have the order dismissed, according to Locklear.

I can’t imagine that will pass the whole constitutional smell-test. Critics of public figures — especially elected 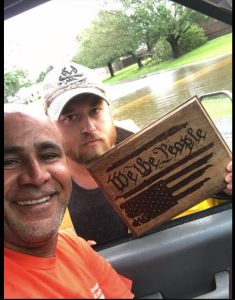 officials — have more leeway than those who publicly criticize private individuals.

If Chavis has threatened these people to the point they fear bodily harm or death, that would be time to call in law enforcement. But that’s not what they’re doing.

They’re bullying a guy who has been exposing their shenanigans and telling it like it is.

Sources on the ground in Robeson tell me that Chavis’s Facebook page and his Youtube channel are THE most effective ways to disseminate information across the county — surpassing even the 100-plus year old local paper.

This particular case sounds so similar to the case involving The Haywood Five in the western part of the state.  One  wonders if the Duke Law School First Amendment Clinic might be interested in intervening here as well.