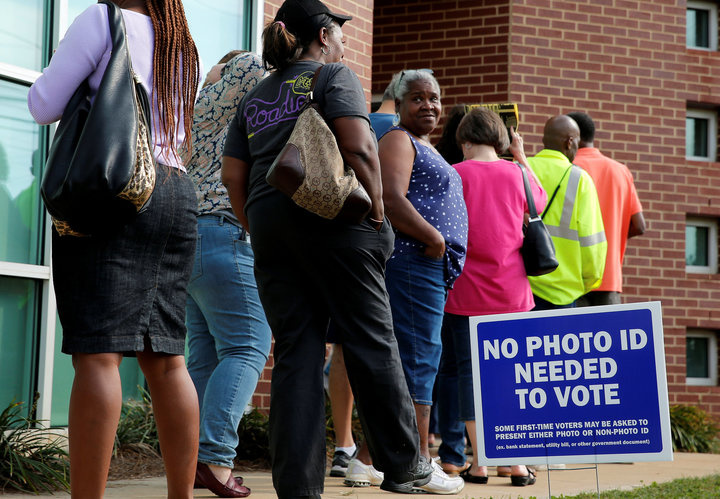 There’s been quite a hullaballoo about the six proposed constitutional amendments on the November ballot. Hysterical ads attacking the amendments are popping up all over TV and radio like weeds.

We’ve taken a cursory look at them.  Some seem pretty important.  Some, NOT SO.  Here’s our quick take:

7 thoughts on “#ncpol: The Amendments”