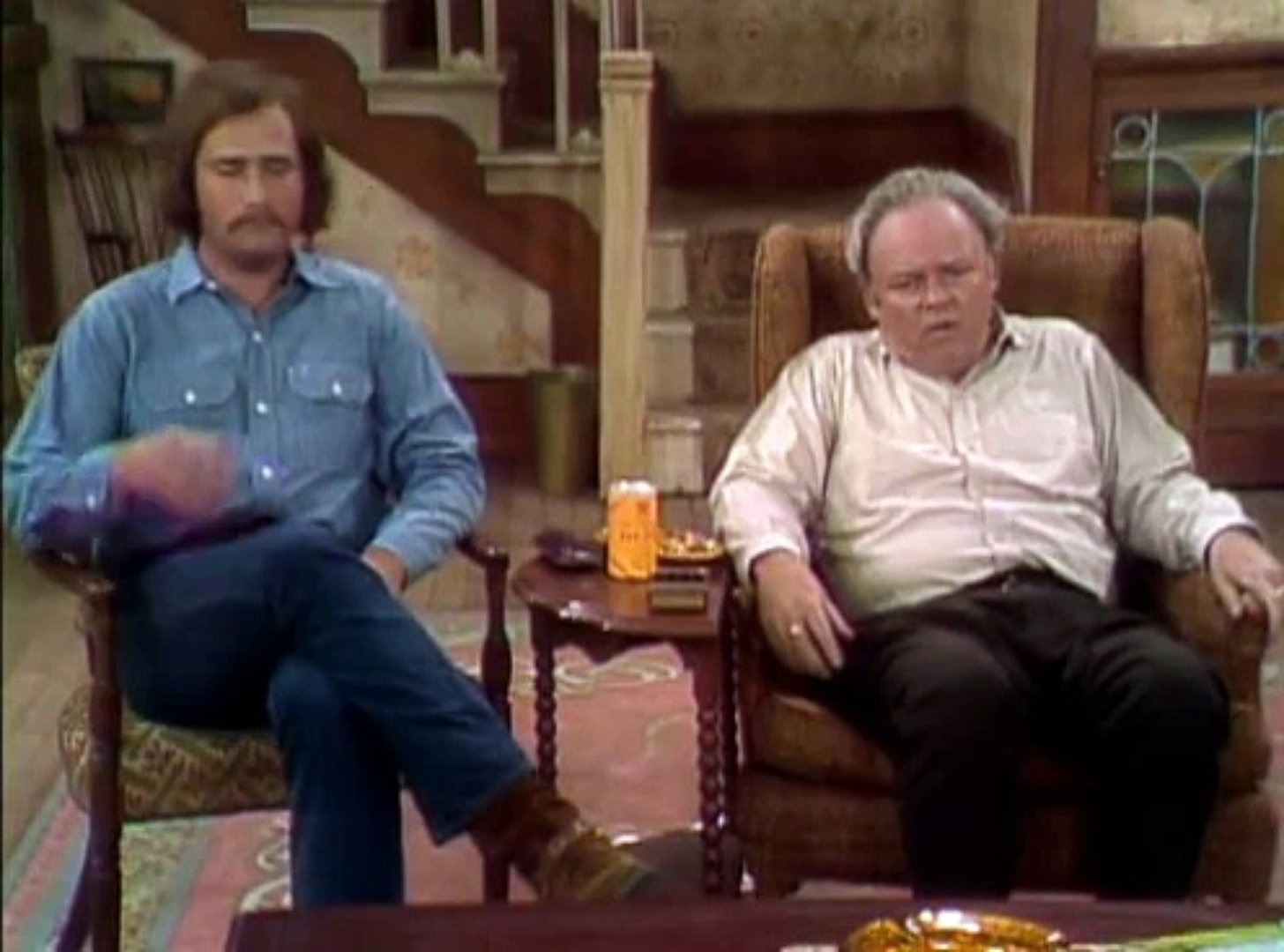 (Editor’s Note: By popular demand, we are re-posting this item from October.  Enjoy.)

I was feeling a wee bit bored this weekend, so I decided to stream the latest episode of NC Spin on YouTube.  (*Somebody needs to watch it.*)

Besides, I had been experiencing delirium tremens due to going so long without seeing John Hood’s smirking face.

This week it was the Jim Goodmon mafia (Rob Schofield and Chris Fitzsimon, aka “Bert & Ernie”) vs. The Art Pope mafia (John Hood and Becki Gray).  As usual, Tom Campbell was refereeing.

During the program,  I happened to notice an ad for an NC State University program called WeGrowNC.

The ad jogged my memory about a tidbit that came over the transom some time back from one of our moles.  The chief communications officer for NCSU’s College of Agricultural & Life Sciences (CALS) is a fellow named Richard T. Campbell.  Judging by the photo on his LinkedIn profile, he has a striking resemblance to Mr. NCSpin himself, Tom Campbell.  Sources in the know tell us

Here is how Richard describes his role at NCSU on LinkedIn:

[…] I help lead a team of talented communications professionals that shape and deliver the story of CALS. What we Think and Do helps transform challenges into agricultural and life sciences opportunities that benefit our state, the nation and the world. […]

Sounds like that would include producing ads and buying ad time to promote the efforts of The College of Agricultural & Life Sciences. On programs like, say, NC Spin. 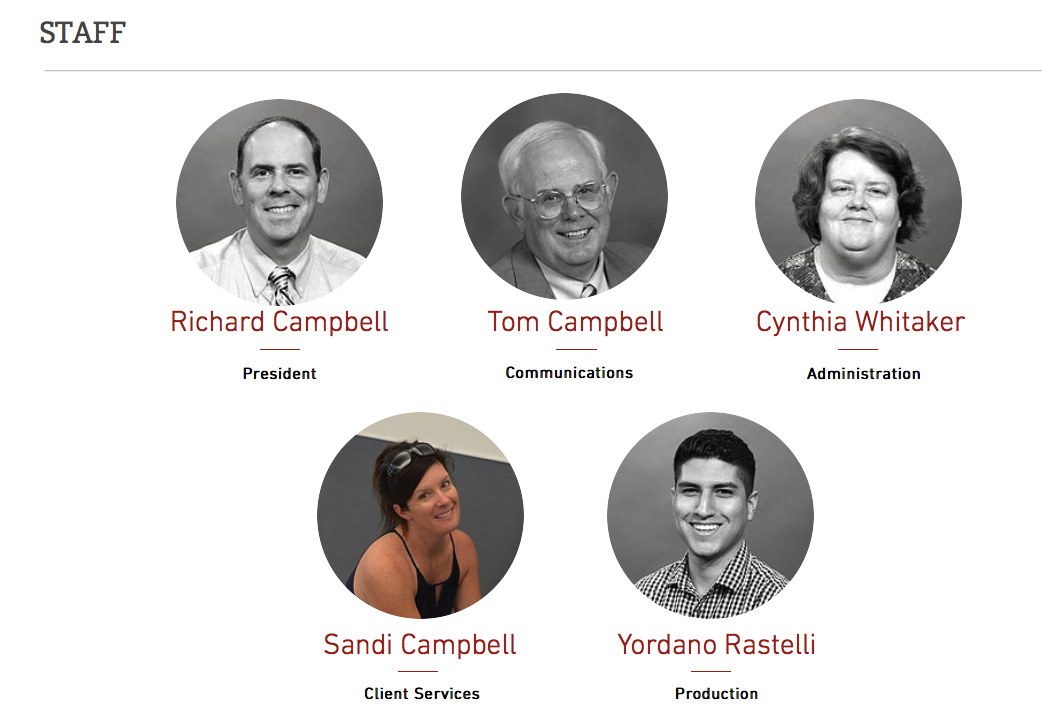