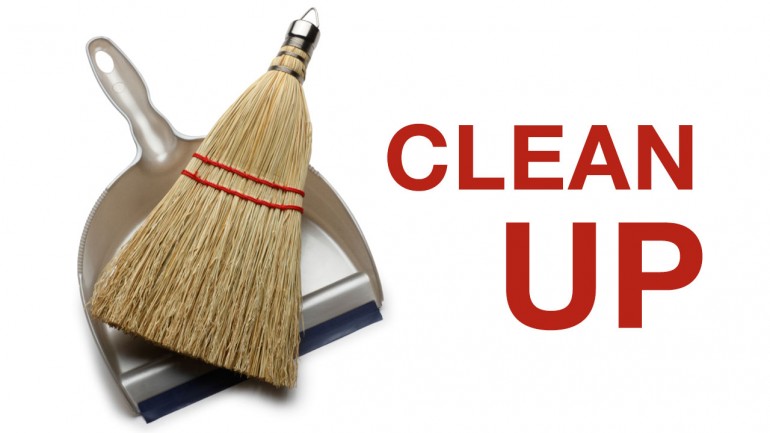 Jason Lemons has had more than his fair share of issues with campaign finance compliance.  Running lower-level, county organizations has been a challenge for him.  But Lemons — a college buddy of David Lewis, Dallas Woodhouse, and Dee Stewart — appears to have all kinds of job security handling the bigger pot of money at NCGOP HQ.

Initially, Lemons himself had been paying fines assessed against the local party.  Now, the Harnett Party is bound to a payment plan to settle fines incurred while Lemons was their treasurer.

Considering all the attention being given to hiring a new executive director, it might be worthwhile for NCGOP leadership to pay more attention to their treasurer.