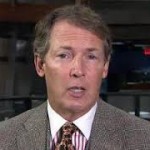 It’s amazing how many politicos we’ve all heard of are emphatically endorsing someone most of us have never heard of as the best possible choice for NCGOP chairman.

Now, it appears long-time poltical operative, former NCGOP chairman, former campaign consultant, and current lobbyist Tom Fetzer is jumping on the bandwagon to promote the candidacy of SOMEONE named Craig Collins as the next chairman of the North Carolina Republican Party.  THIS robo-call featuring Fetzer hit phone lines all over the state this week.

Fetzer can be heard saying:

“I know what it takes to serve as an effective state party chairman and Craig Collins can do the job well. […]  I had the honor of serving as state party chairman in 2010 when conservatives won a supermajority in the General Assembly.[…]  Craig has rolled up his sleeves and worked hard for the party for a decade. […He’s] a life-long Republican who will we can count on to stand firm for our conservative values. […] I am supporting Craig Collins because I want Republicans to keep winning.”

First, Fetzer is taking credit for a “supermajority” that occurred AFTER he left.  I appreciated his 2010 strategy as chairman to challenge EVERY Democrat office-holder.  But seriously, in 2010, how much did you really need to do to smack down the Democrats? 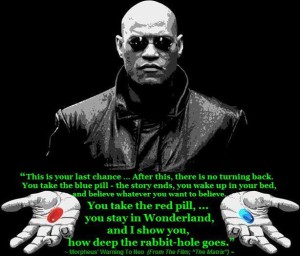 This comes on the heels of a Collins endorsement letter circulated to NCGOP voting delegates by Gov. Pat McCrory.

Hassan Harnett and AJ Daoud appear to be the only other choices for chairman.  Word is out there that more may magically appear from the convention floor.

Well, you folks attending the convention have two choices: (1) bow your heads and follow your orders to retain the establishment power structure, or (2) send a message to Raleigh that creates the kind of aftershocks not felt in Raleigh since Jerry Meek upset Gov. Mike Easley’s NC Democrat Party chairman choice Ed Turlington.