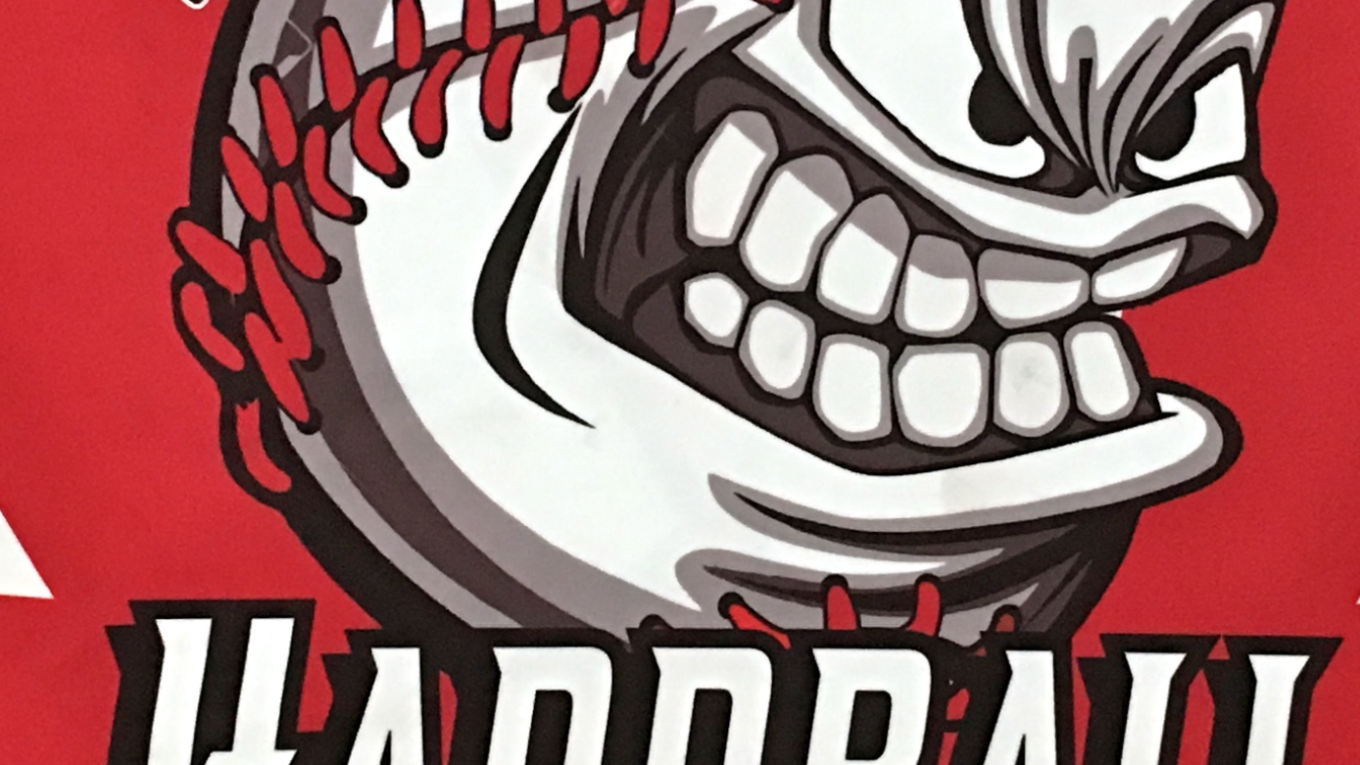 Is stalwart conservative judge April Wood being stabbed in the back by “ally” Chief Justice Paul Newby?  That’s what we’re hearing from inside the beltline. 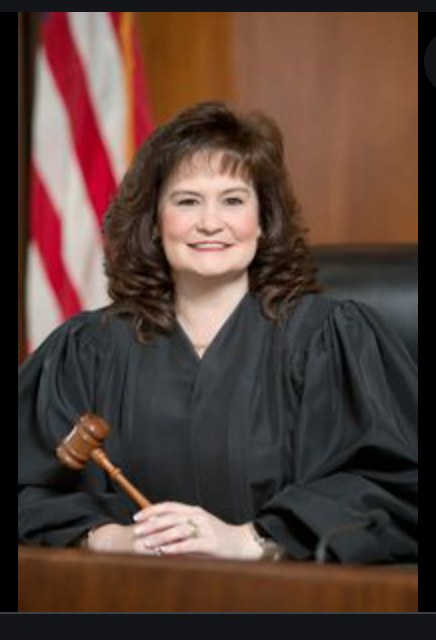 Wood, who currently serves on the state Court of Appeals, had planned to seek a state Supreme Court seat in 2020.  Sources tell me she was talked out of the run by Newby, who reportedly explained that the powers-that-be wanted former senator Tamara Barringer on the GOP ticket.  Newby reportedly encouraged Wood to wait for 2022.

Like a good soldier, Wood has waited until 2022.  Now,  Newby is telling her to once again NOT RUN.  The Raleigh crowd has picked someone named Trey Allen to run in what would have been her spot on the ticket.  I am told Newby and sources close to Newby have initiated a negative whispering campaign to damage Wood if she doesn’t take the hint and get out of the 2022 race. 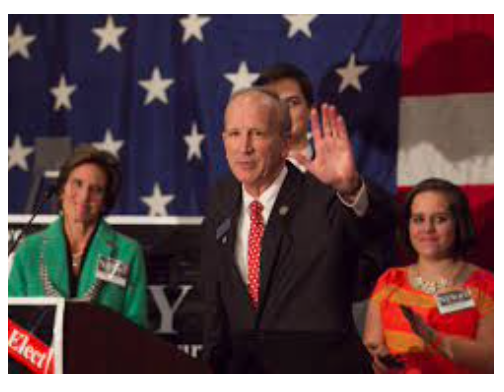 I know from experience that Paul Newby does not personally know a lot about politics or campaigning.  He is counseled on those matters by one Paul Shumaker,  the guru to Thom Tilli$ and the late Richard Morgan.  (Shumaker once organized and ran a PAC on behalf of Morgan to rid the state House of Republicans who opposed Morgan and Jim Black’s power-sharing deal.)

Trey Allen is a wild card.  April Wood is a proven conservative who has been elected and can do so again.