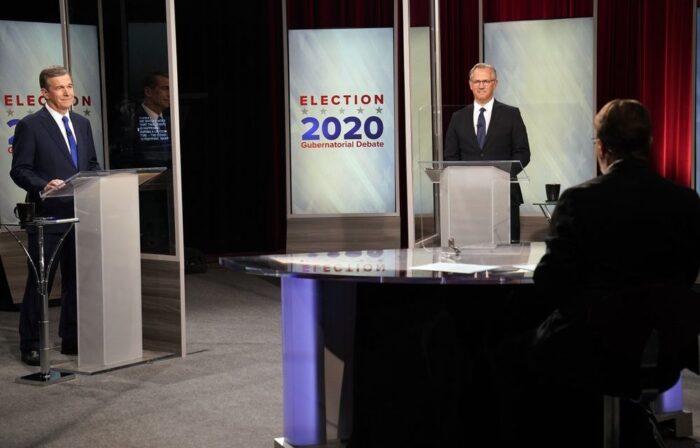 Last night,  you got your only chance to see the two main candidates for governor, Roy Cooper and Dan Forest, in the same room answering questions and stuff. 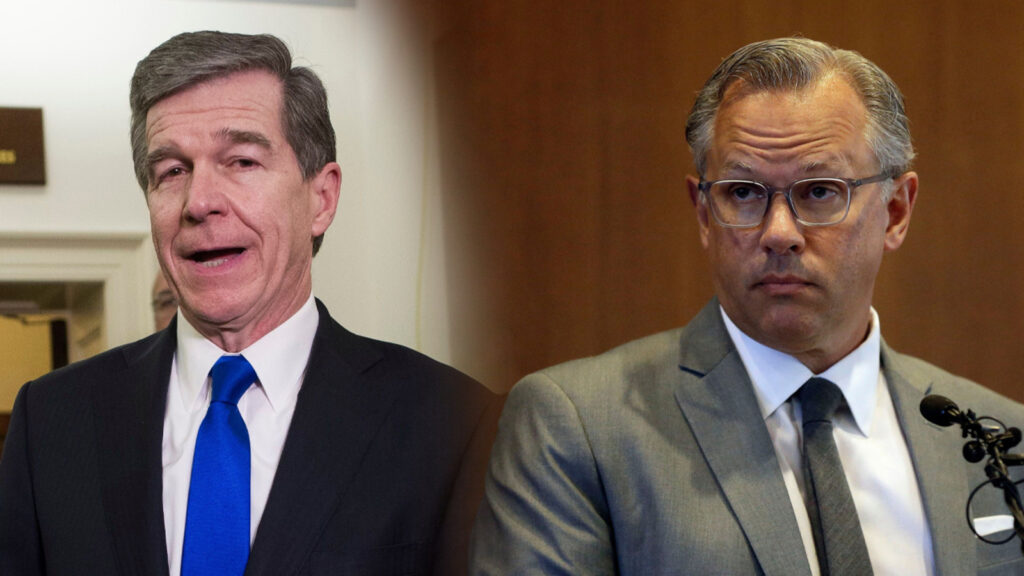 I watched it with two political pro friends (who have no dog in the fight for governor).  Here’s what they came away with: 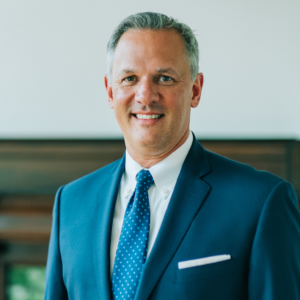 Cooper has been all over the TV and newspaper thanks to COVID. Dan Forest — thanks to the low key nature of his job — has had to work much harder to gain publicity.

Today,  while out and about,  I came across some moderate, basically apolitical friends.  To my surprise, they had sued into the debate.   Their take?  They agreed that Forest actually came off as smarter than Cooper.  They also noted that Cooper came off as mean — like an *a-hole* — with his snarling at Forest.  My friends also recognized that Cooper is responsible for the COVID-related economic mess in the state.