Well,  a monument to the Confederate dead of Chatham County has been taken down.  It’s yet another front in  the leftists’ violence-plagued attack on our history and culture.

Chatham County has pretty much been taken over by spillover from Orange County (Chapel Hill + Carrboro).  Those people screwed up THAT county and have exported their nuttiness next door to Chatham.

Throughout history — from ISIS to The Taliban to the Bolsheviks to Mao’s crowd in China — groups that start off with tearing down statues and history eventually move on to more frightening, more totalitarian tactics.

What’s ironic here?  Most of the successful statue topplers are white liberals allegedly acting on behalf of the state’s black people.  Meanwhile, down in majority-minority Robeson County,  a memorial to the county’s Confederate dead still stands in front of the courthouse.  The race pimps down there can’t generate enough enthusiasm for taking it down or toppling it. 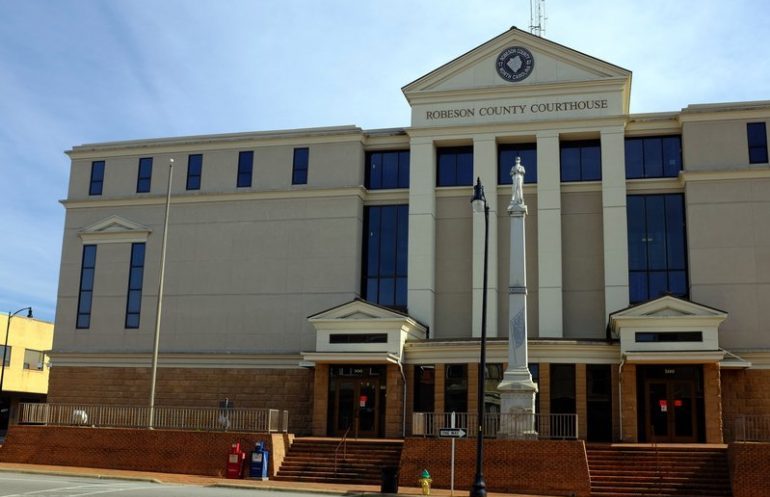 Wiping out history does no good.  History is for learning — so that you keep doing the good things that worked, and learn to not repeat those things that didn’t.

9 thoughts on “ANOTHER Confederate monument taken down. (*Everybody feeling better?*)”