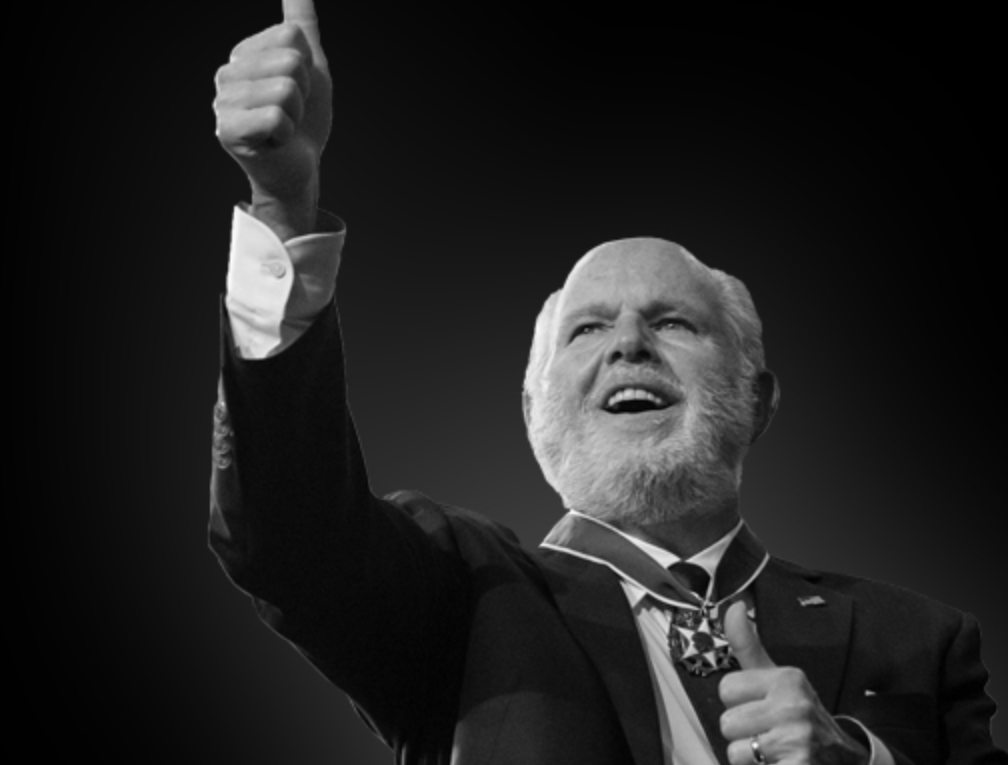 Rush Limbaugh left us today to take that final trip through the pearly gates.  I was a freshman in college when El Rushbo first hit the national scene.   It was like nothing any of us had ever heard before.  Since then,  NO ONE has come close to replicating his magic.

I had a handful of influences that influenced my worldview and caused me to take a sharp right turn in politics:  pre-Rich Lowry old-school National Review,  Jesse Helms, Billy Graham,  Andrew Breitbart, and Rush Limbaugh.   Sadly, all of those have left us.

El Rushbo broke the mold on “how it’s done.”  We’re all told that you have to rack up a bunch of college degrees and slave away behind a desk to reach the top of the mountain.  Rush substituted all of that with plenty of sweat equity and hard work.  Things didn’t always work out for him.  He got fired a lot.  And there were the divorces.  And, of course, the money problems.

But Mr. Limbaugh didn’t throw up his hands and quit.  He put his nose to the grindstone, worked even harder, and succeeded in a field that so many have failed miserably in.

The importance of what Rush did?  He took what was happening in DC and the various state capitals and briefed us all.  Rush helped us see through the crap generated by our elected “representatives.”  He kept so many folks, who were busy working for a living,  raising a family and who didn’t have time to bird-dog the political class,  informed on the mischief of the political class.

At the end of his career,  Rush had transformed into the guy with the private jet, the beautiful young wife, the luxury Palm Beach compound,  and a fortune in the bank.  It was quite a far cry from his days of bouncing from job-to-job and struggling to make ends meet.

When I first heard the news that Rush had cancer,  I knew that it was serious and that we would not have him for much longer.  But I decided I was going to simply keep enjoying him and his work for as long as God would let us keep him on this Earth.

The drive-by media will report on Rush’s passing with the same kind of stifled glee they exhibited when they announced the death of Jesse Helms.  But those idiots don’t understand the powerful legacy that Mr. Limbaugh has left behind: Question EVERYTHING you hear from government and state-run media, read everything you can to stay informed,  and don’t give in to the liberal hordes without a fight.  A populace that questions what they hear, stays informed, and fights back will create nightmares for the ruling class.

We’ve lost an influential leader today — right as the liberal hordes are on the ascent in DC.  We’ve got to take what we’ve learned all these years from Rush Hudson Limbaugh and keep pushing forward.  The country and the principles of liberty and freedom Rush defended are too damn important.

Rest In Peace, Rush.  You will definitely be missed around Haymaker HQ. 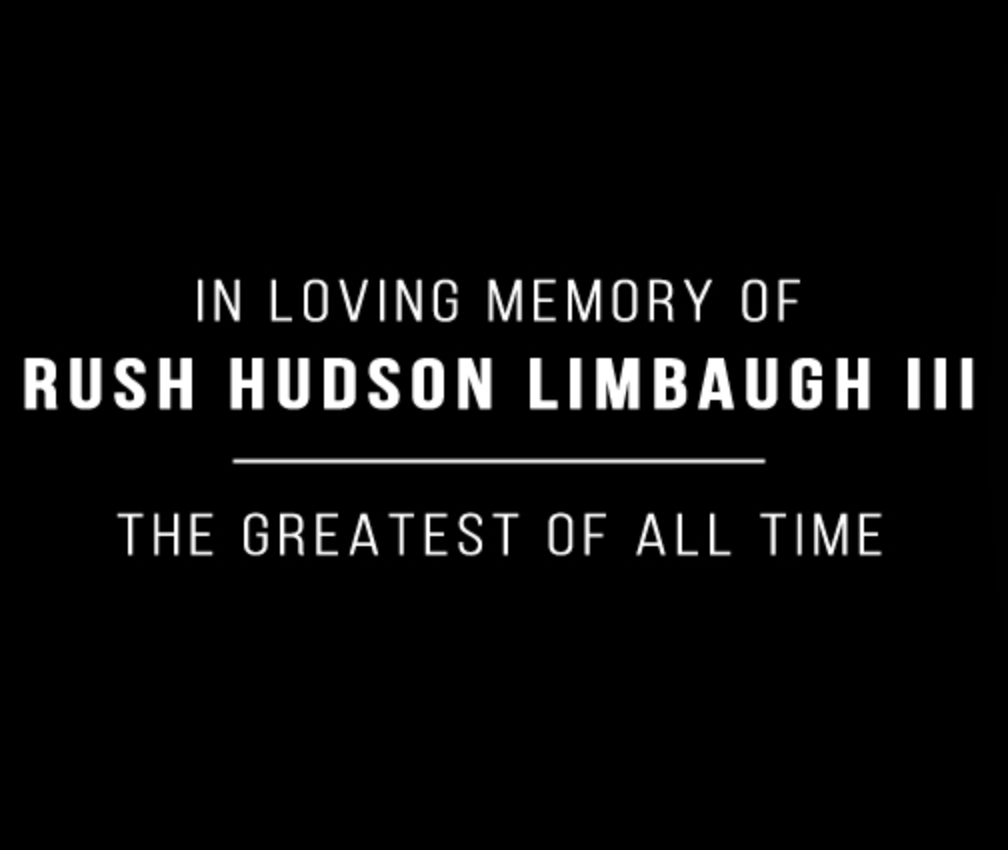 3 thoughts on “A warrior stands down”